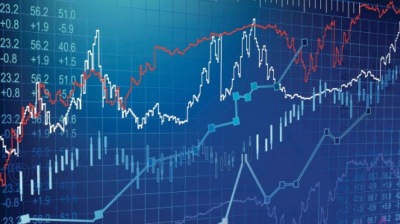 International investors have increasingly been buying local debt but the coronacrisis has caused a big sell-off of EM debt / wiki
By Ben Aris in Berlin September 21, 2020 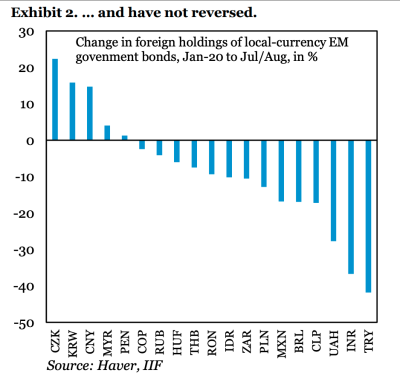 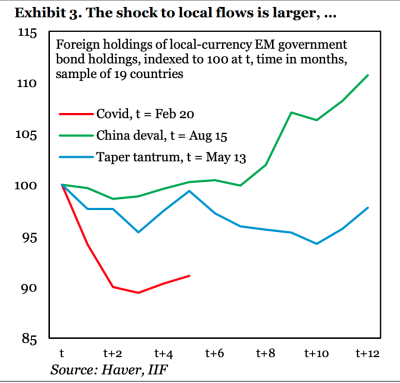