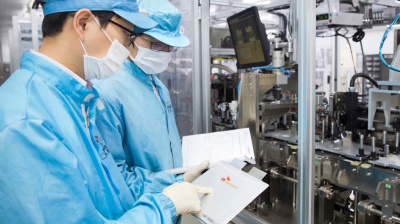 Polish proposed ban on Russian rubber may give the European tyre industry a flat
3 hours ago
Prague to have a new municipal government after record-long negotiations
8 hours ago
Party congresses of Hungarian opposition demonstrate deep divisions
8 hours ago
At least 500 dead after huge earthquake hits Turkey, Syria in early hours
8 hours ago
Turkish minister tells US ambassador ‘Take your dirty hands off Turkey’ as sanctions sparks fly
14 hours ago