COMMENT: Russia and Ukraine: More similar than either wants to admit

Russia and Ukraine are more alike than they are different
By Anders Åslund in Washington January 29, 2018 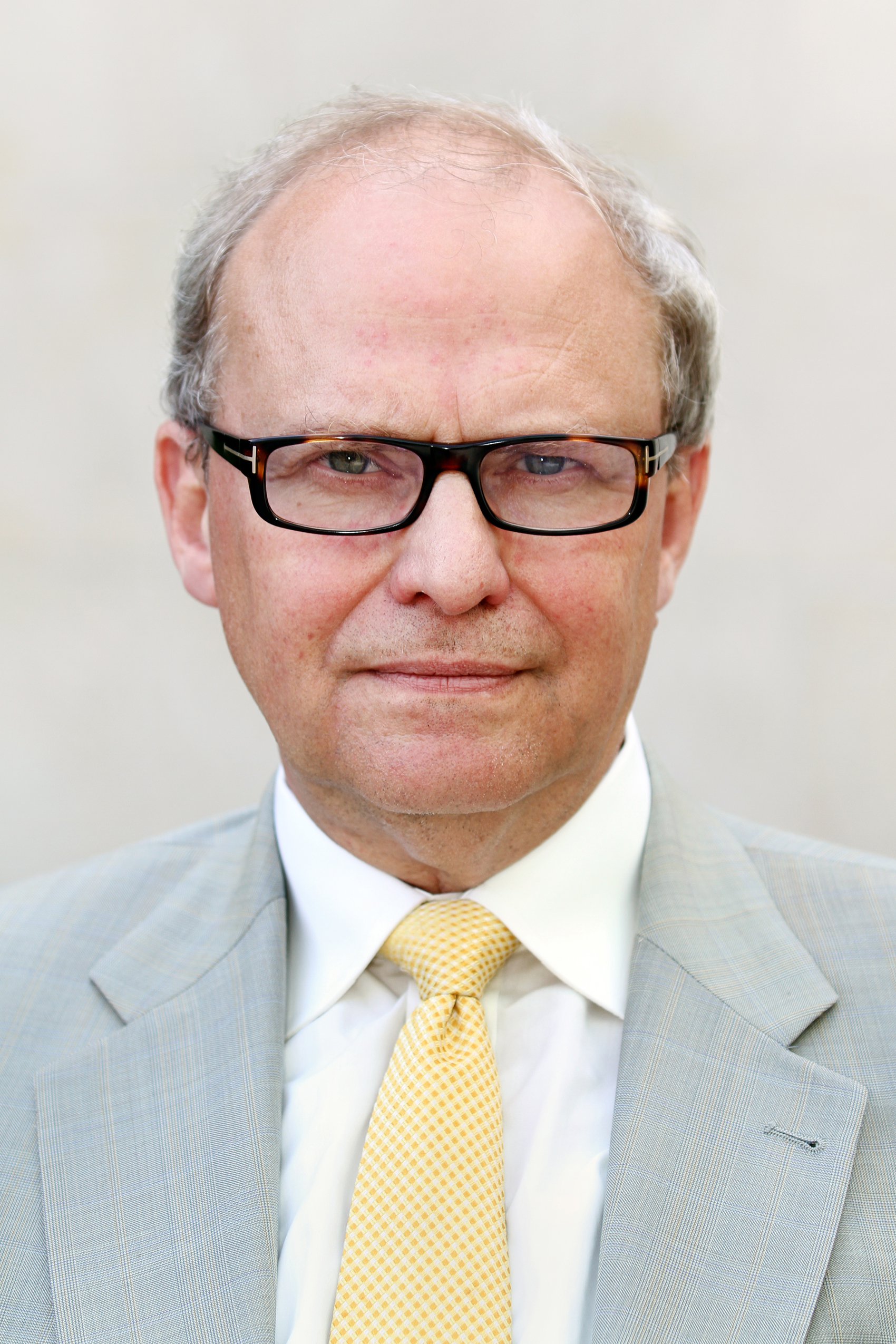 Today Russians and Ukrainians emphasize how different their nations are. Russians see themselves as economically superior while Ukrainians cherish their freedom. Yet, having dealt intensely with both countries for the last three decades, my observation is that economically the similarities are greater than the differences. Their current fundamental problem is their absence of real property rights.

The greatest difference in their post-Soviet economic history is that Russia experienced an attempt at serious market economic reform from 1991-94, spearheaded by late Yegor Gaidar. Thanks to him and his reform team’s heroic efforts, Russia avoided Ukraine’s abyss of 10,200% hyperinflation in 1993. While Russia’s situation was bad, Ukraine’s was far worse. This policy difference laid the groundwork for Russia’s GDP per capita at current exchange rates being three times higher than Ukraine’s today.

Subsequently, economic policy has largely run in parallel. For the rest of the 1990s, mediocre policies led to decline and the financial crash of 1998 in both countries. That crisis compelled Russia to carry out substantial reforms from 1999-2002, establishing a sound macroeconomic system. Ukraine also reformed, but less. Both countries enjoyed a wonderful commodity boom from 2000-7, with an annual growth rate of 7% in Russia and 7.5% in Ukraine. The whole region seemed to have found their road to higher economic development.

The global financial crisis showed that was not the case. In Russia, GDP plummeted by 8%, more than in any other G20 country in spite of the biggest fiscal surplus of any G20 country. In Ukraine, where the overheating was far worse, GDP plummeted by 15%. Since then, the two economies have been similarly stagnant, though Ukraine’s GDP fell by 17% in 2014-15 because of Russian military aggression.

From 2015-17, Ukraine carried out impressive economic reforms, which may be able to secure macroeconomic stability for the future, but these reforms largely correspond to what Russia accomplished in 1999-2002.

Roughly 5% of GDP of each country has been exported as capital flight every year since 1990. Russian and Ukrainian individuals have accumulated enormous fortunes of probably $1 trillion and $140bn, respectively. For Russia, that corresponds to three quarters of GDP and for Ukraine 140% of GDP.

Potential foreign investors are no fools. They see that the locals do not invest but take their money out, so why should they be so foolish as to invest in such countries. Therefore, Russia and Ukraine have had foreign direct investment of about 1% of GDP in the last few years, while it should be 4-5% of GDP under more normal circumstances.

This means that Russia and Ukraine have a miserable investment ratio of 18-20% of GDP, while countries at their relatively low level of economic development should have 25-30% of GDP to grow at a normal rate of 6-8% a year.

Russia and Ukraine cannot go back to the happy days of 2000-7. The commodity boom is over and not likely to come back soon, but far worse is that corporate raiding carried out with the illegal use of law enforcement and courts has been so extensive that both local and foreign investors have been scared away.

Because of its chaotic corruption, Ukraine has never developed a real stock market. A handful of decent Ukrainian agricultural companies are traded on the Warsaw stock exchange. Moscow’s stock exchanges have seen a big fall since their heyday in May 2008, leaving Russian stock values at half of those in other emerging economies, because everybody knows that big companies can only be sold to Putin’s cronies or the state, who thus set the price.

If the leaders of Russia and Ukraine actually wanted their countries to grow, they would focus on reforming law enforcement and courts to establish real property rights. As long as they instead focus on maintaining their rents, both these countries are condemned to minimal economic growth regardless of commodity prices.

Anders Åslund is a senior fellow at the Atlantic Council in Washington. He has worked as an economic advisor to both the Russian and Ukrainian governments.

After the International Monetary Fund (IMF) ended its review in February without allocating the next part of its $5bn loan to Ukraine, Kyiv is now expecting to receive a $700mn tranche by early June

The $9/bbl upgrade in ING’s 2021 oil price forecast boosts Russia's annual exports by $25bn. But it will be sterilised by an additional $15bn of FX purchases and elevated capital outflows. ING maintains $/RUB forecast of RUB72-73 for 1H21.

The current political crisis reveals how detached Georgia's political elites have become from the demands of ordinary people.

FPRI BMB Ukraine: The US takes on Kolomoisky
22 hours ago
ING: Turkey’s inflation remains on an upward path
2 days ago
FPRI BMB Ukraine: Kyiv aiming for a staff-level agreement with IMF by late May
3 days ago
ING: higher oil does not mean better outlook for Russia’s ruble
3 days ago
COMMENT: Democracy is struggling in Georgia
3 days ago