bneGREEN: Great interest but not enough cash for e-cars in North Macedonia 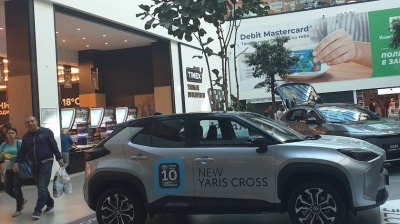 Few people in North Macedonia can afford an electric vehicle (EV), but that didn’t stop crowds flocking to the first exhibition of electric cars in the country, held at the East Gate Mall in Skopje on October 12-16.

North Macedonia will soon start producing a complete electric car at German Next.e.GO Mobile's factory in the city of Tetovo, currently under construction, and it already has several factories producing car parts. Most of its population, however, drive older, polluting petrol cars imported from Western Europe.

Even though the hope is that e-vehicles will be more present in future, for now electric car models are too expensive for the average Macedonian, who earns an average monthly wage of slightly over €500. To put that into context, a Tesla model 3 Dual Motor AWD manufactured in 2019 with 22,000 km mileage costs €58,900.

Despite the cars being far out of reach financially, amid strong interest from the public there was a presentation of various models on October 15, including e-cars from famous brands such as Tesla, Alfa Romeo, Fiat, Porsche, Citroen, MG, Toyota, Volkswagen, Pocco, Seres and Opel, as well as electric car chargers from Olympia Motors and SwedCharges.

The event also featured the first electric supermini old timer Zastava 750, known in former Yugoslavia as the Fico. The model was very popular in the 1960s and 1970s, when it was produced by former Serbian carmaker Crvena Zastava.

Fans of the technology of the future were able to learn more details about EV models that can rarely be seen on the streets, as well as how they charge and how plug-in hybrid vehicles and self-charging hybrids work, during a presentation by Macedonia TV presenter and host of the event Marko Noveski.

According to a September 2022 report from the International Energy Agency (IEA), globally passenger electric cars are “surging in popularity”. The IEA estimates that 13% of new car sold in 2022 will be electric, following on from the record high EV sales in 2021, despite supply chain bottlenecks and the coronavirus (COVID-19) pandemic.

However, EV sales in the Central and Southeast Europe region remain relatively slow compared to more affluent states in Western Europe, the US and China, and sales in North Macedonia and other Western Balkan countries lag even further behind.

Still, there is a nascent market in the country. E-cars can be purchased from any car importers, which also offer car servicing.

North Macedonia's power distribution company EVN has about 40 charging points across the country, most of them in the capital Skopje.

ProCredit Bank is another pioneer in the area; the bank offers favourable loans for the purchase of e-cars and 70% of its fleet is made up of electric and hybrid vehicles. 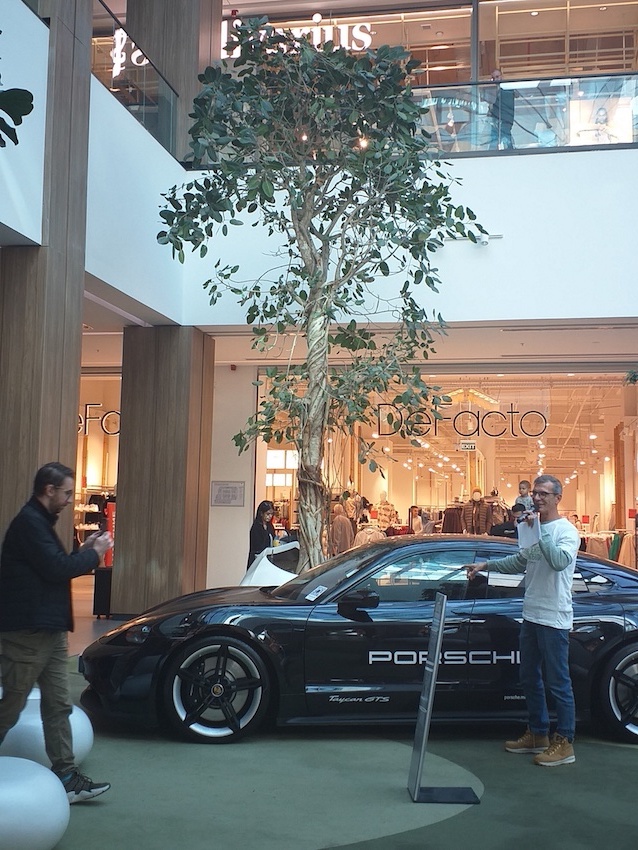 Made in North Macedonia

Green Machines electric sweepers produced by North Macedonia’s Brako were part of the exhibition in Skopje. Green Machines is among the oldest producers of sweepers dating back to 1965 with its first headquarters in Scotland. After January 2017, Brako became a licensed producer of Green Machines.

Green Machines are eco-friendly, state-of-the-art vehicles for cleaning urban areas, with a certain degree of innovation in each vehicle.

A representative of Brako at the exhibition told bne IntelliNews that its sweepers are mainly produced for export and are sold in 42 countries around the world, mainly in EU member states.

Brako has subsidiaries in five countries including in the US. Its portfolio comprises seven models. 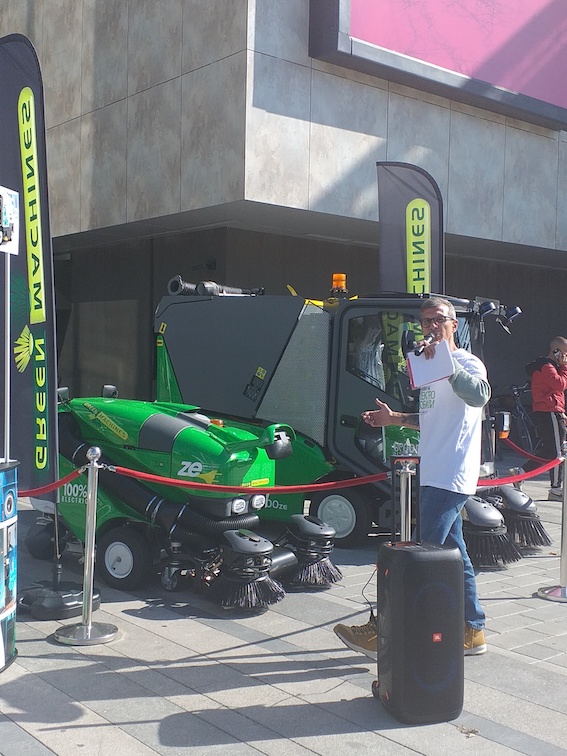 Vice president for sales and technology of the US branch of Green Machines Sergi Sergiev visited the Macedonian city of Veles, where Brako is located, in September.

“The promotion in the US is going great and there is interest in the machines. The quality is indisputable, they are technologically perfect, and it is great that we provide services anywhere in the world,” he said, according to Brako’s statement.

The automotive industry is an important part of North Macedonia’s economy. The country already has several factories producing car parts, but the government announced in August that Germany’s Next.e.GO Mobile had launched construction of a plant to produce electric vehicles in the city of Tetovo.

This is the first time a complete car will be produced in North Macedonia and at the same time it will be the first electric car factory in the country. The initial investment of Next.e.GO will amount €130mn. At the beginning, the plant will create at least 890 new jobs.

The government said that the benefits of this investment are manifold, from the creation of new jobs, export of high added value products, transfer of knowledge and technologies, mapping of the country to foreign investors in this field, to contracts and additional work for local companies. 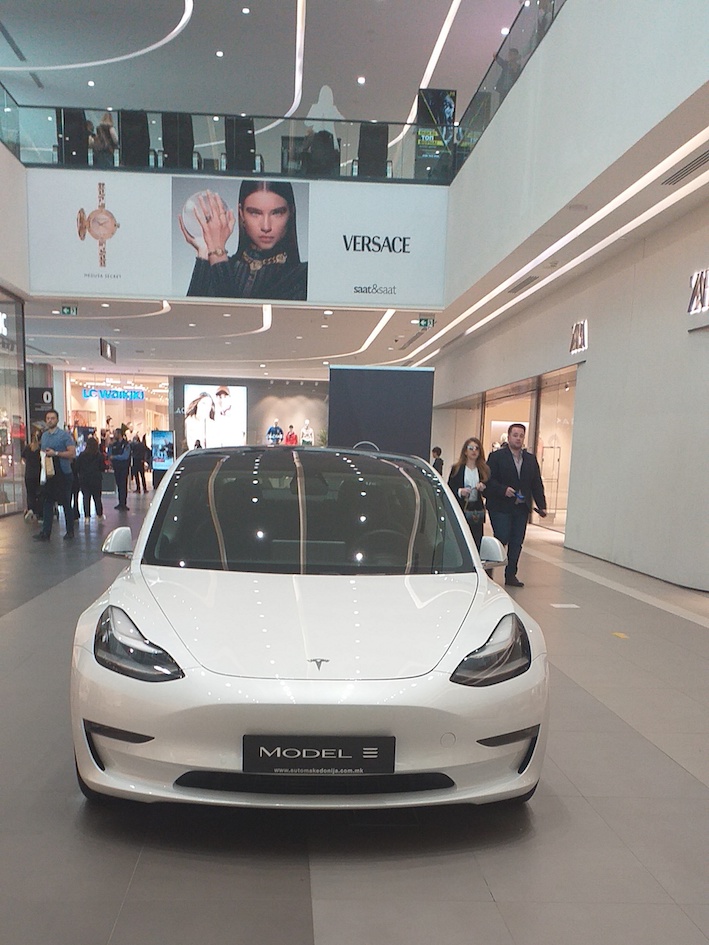 The global energy crisis caused by Russia’s full-scale invasion of Ukraine has sped up the green transition, Ukraine Business news reported on December 7.