Trouble getting all aboard the Leo Express

The railroads were a key element in the US drive to tame the Wild West. And Czech private train operator Leo Express claims it has met more than its fair share of the ‘Wild East’ as it pushes against vested interests to expand its operations across Central Europe and beyond.

Disdain, obstruction and threats – both business and personal – have flowed from state rail operator Ceske Drahy since Leo Express launched services on the route linking Prague with the eastern city of Ostrava in 2012, says founder and CEO Leos Novotny. Yet this self-proclaimed 'disruptive innovator' insists that there's no reason for the state to be running trains, and anyway “they can't stop us”. Backed by EU liberalisation legislation, Leo Express customers can now buy tickets to Polish and Slovakian destinations, and the 30-year-old says his company is already planning to do the same across the rest of Europe and even the US.

However, despite Novotny's evident zeal to replicate in the railway sector the disruption that Uber has caused in the global taxi industry, not everyone is convinced. The company is “losing the battle in the Czech Republic”, argues one analyst. 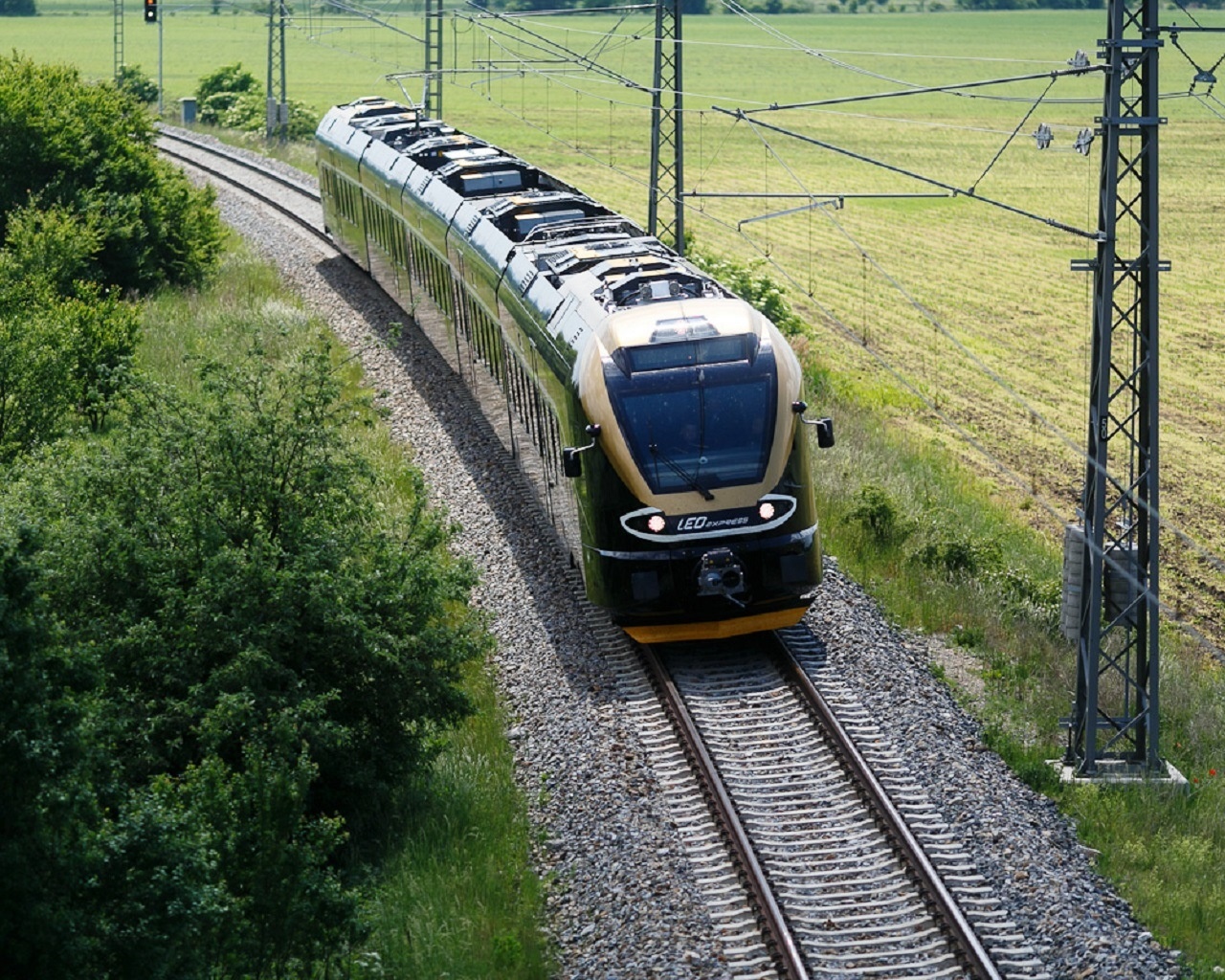 The strategy of former investment banker Novotny, whose family used to own the food processing company Hame, is straightforward: just as the low-cost airlines did to flag carriers, he wants to leverage efficiency to take advantage of “bloated and incompetent” incumbent rail operators. Leo Express trains are 50% cheaper to run than those of the typical state company, he claims. Meanwhile, Leo Express also insists it offers a significant upgrade on quality of service. “We want to push the state rail companies out of the industry and have the pie to ourselves,” Novotny tells bne IntelliNews.

Ploughing in all his assets, and armed with loans from private investors and some “hard-to-persuade” regional banks, Novotny launched the company in 2012 running leased Swiss-built trains, their low weight being key to efficiency. Now, with total investment around $50mn, 80% of it debt, Leo Express says it serves around 2mn passengers per year connecting 30 cities in three countries, the Slovak and Polish destinations having been added late last year.

State subsidies on the Prague-Ostrava route were ditched in 2011. Leo Express was the second private operator to arrive on the Czech market following a launch by RegioJet of services linking the same two cities. Both companies note the growth of passenger numbers in the Czech Republic – a recent government white paper noted 175mn travelled on the railways in 2013, 10mn more than in 2009, while bus and car journeys dropped by around 10%.

Novotny claims that is, at least partly, down to the competition provided by the two private operators. Zdenek Tomes, an economist specializing in transport at Masaryk University, agrees. “The entry of private operators… undoubtedly improved the quality of service,” he argues. 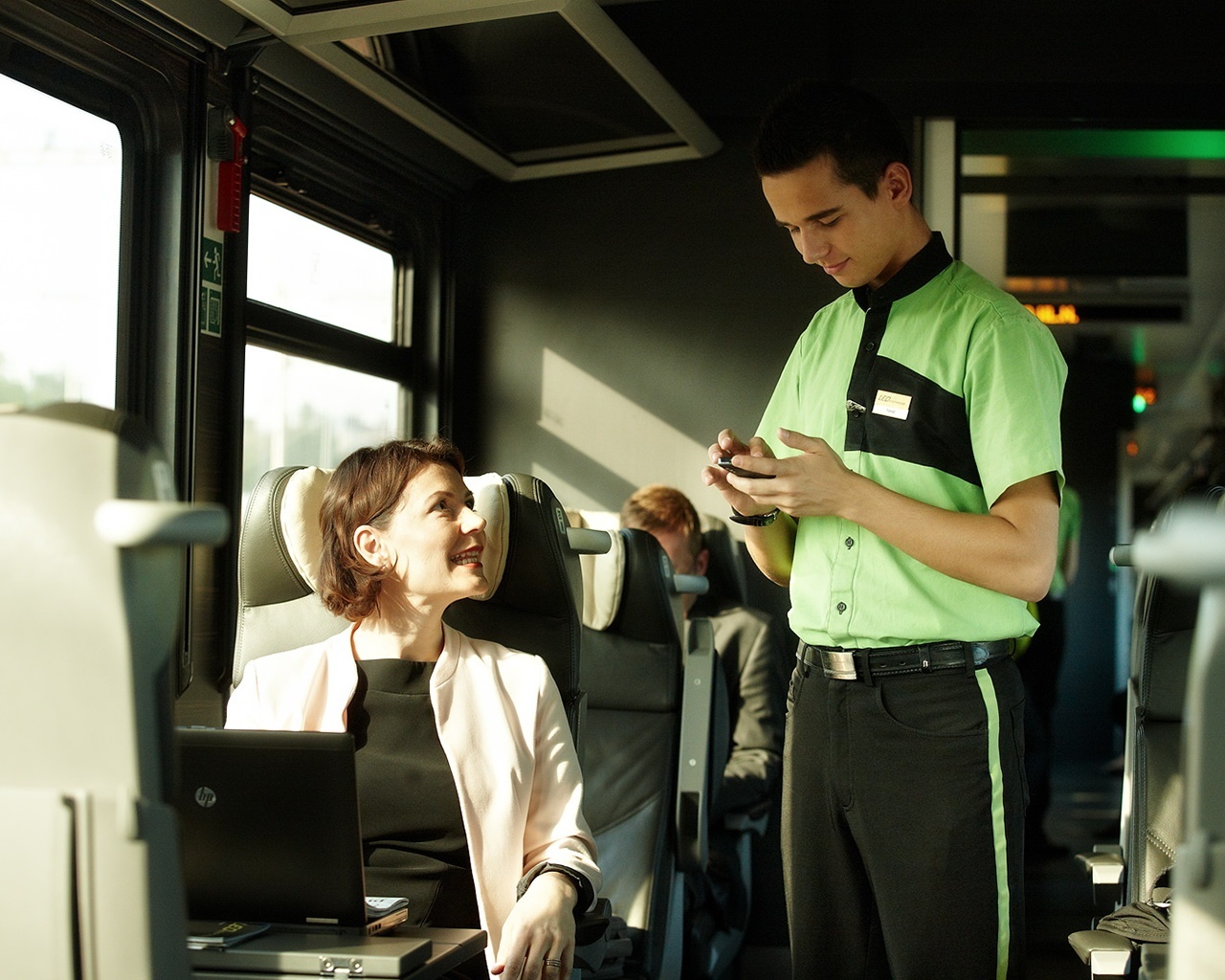 However, the Czech state rail operator is not happy, Novotny claims. “At first we faced laughter. Then we were ignored. Now they're starting to fear us,” he says.

The resistance nearly forced Leo Express into bankruptcy in the first year. “The reaction was very fierce. They began digging dirt, critics appeared – they were clearly paid – and we even received personal threats,” the CEO alleges. Even so, Novotny claims to be grateful for the obstacles put in his way. “It made us cut our costs to the bone,” he reflects.

Ceske Drahy rejects the claims of underhand tactics. “We do not understand such a statement,” spokeswoman Katerina Subova wrote in an email. “Ceske drahy does not run any campaign against private rail operators. By law, our company acts as the national rail operator ensuring primary transport services for the state based on orders from the state and the regions.”

Those different stories are now being tested in court, although it's a drawn-out process. Leo Express is suing the state operator for CZK500mn (€18.5mn) in damages, accusing it of dumping prices on the Prague-Ostrava route. RegioJet has lodged a similar case. Leo Express also says it is mulling an arbitration suit against the Czech Republic over insufficient investment protection.

Tomes suggests it's “probably true” that Ceske Drahy has actively sought to scupper the sudden competition. “After the entry of private operators the incumbent decreased its prices sharply,” he notes.

Novotny says he expects a similar reaction wherever his company heads. “The state rail companies are powerful and heavily connected to the infrastructure and the government. They're all milking the system across Europe. But that's welcome – the more incompetent the incumbent the better.”

The fighting talk appears sincere. Inside three years of operation, Leo Express has already expanded to operate routes linking the Czech Republic to cities in Slovakia and Poland. The company is now looking at ten further European markets.

A move into the US is also on the cards. The CEO says $90mn of the initial $113mn needed for the first launch across the Atlantic has already been raised. The incumbent US companies are even worse than their European peers, he claims with some incredulity. Leo Express hopes to start running trains on US rails by 2017.

The list of new target markets would be ambitious for any small company, let alone one that knows it will face a tough fight from state behemoths from the start, but Novotny says he's unfazed. “Going into Poland and Slovakia last year we knew the games they would play,” he smiles. “It made the process much smoother.”

Not, however, so smooth that Leo Express trains are yet running on Polish rails. Novotny insists though that it's only a matter of time. “They're making it difficult,” he admits, “but they can't stop us.”

The key, he says, is EU rail liberalisation law that was passed by Brussels in 2010. Each country now has a price list for renting time on the rails, making the process of entering the market much more transparent. “The rest is lawyers and persistence,” he laughs.

Yet lawyers and time, let alone trains, are expensive. With Leo Express' small markets - for the meantime at least - limiting income, the company could face a challenge to see those fights through to the end, reckons Tomes.

While Novotny says the banks are now much happier dealing with his company than in the early days, the losses are still mounting. The first year saw the company CZK78mn (€2.9mn) in the red, with a CZK159mn hole the following year. The last available result detailed a CZK137mn loss for 2014.

Novotny insists the tide is turning, however. “Now it's becoming very exciting,” he beams. “We have pushed to a 17% Ebitda margin,” he notes, albeit that figure strips out the big cost – the trains. Revenue is rising by up to 50% per year, he adds.

Yet Tomes suspects the early expansion outside the Czech Republic has been somewhat forced. There are few routes available in the country to private operators, and Leo Express is struggling to keep pace with the competition on those that are, he says.

The analyst also doubts Leo Express has yet refined a business model that it could successfully export to other EU markets. “The reason Leo Express is eyeing Slovakia and Poland is that it is losing the battle in the Czech Republic,” he claims. “Especially RegioJet is much more successful in winning market share on the Prague-Ostrava line.”

There are few opportunities elsewhere within the country to try to make up that ground. The vast majority of lines are unprofitable, and run as public service lines. Those state-subsidized routes are overwhelmingly awarded directly to Ceske Drahy. With their lower costs, private operators would likely make a decent profit operating those routes – an opportunity Novotny says Leo Express is keen to take advantage of – but Tomes doubts whether significant further liberalisation of the market is likely in the coming years.

Ceske Drahy, unsurprisingly, agrees. “Conditions in the Czech Republic are not prepared for a full market opening yet,” says Subova. There's no independent market regulator, she points out, while issues such as station upkeep and interchangeable ticketing also complicate the picture. “We say yes to liberalisation, but the state must set clear and unambiguous rules first,” she sums up.

Novotny says he expects Leo Express to be running up to six routes in the Czech Republic within the next five years, with a few less in Slovakia and more in Poland. He imagines RegioJet will be his biggest competitor, and despite his mission to push the incumbent out, he even offers Ceske Drahy hope. “If the state companies do it right and stop stealing money, they can survive too,” he predicts. 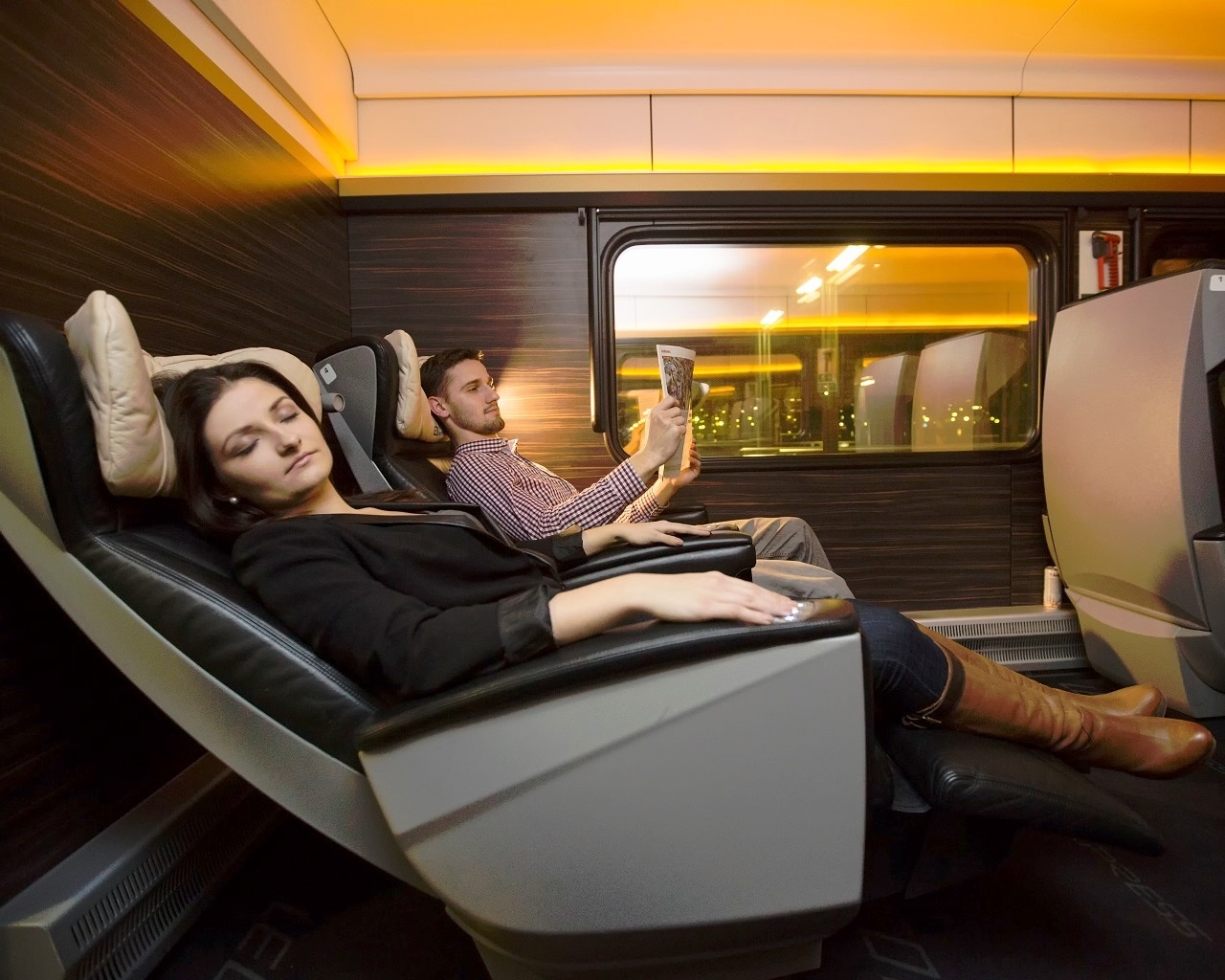