A Ukrainian cargo plane loaded with smuggled weapons was seized at Bangkok airport on December 12, 2009
By Graham Stack in Berlin February 24, 2019

Danske Bank, currently at the centre of a $240bn Russian money laundering scandal, laundered money for the Ukrainian arms mafia’s sanctions-busting activities in North Korea and Iran as early as 2009, bne IntelliNews can reveal.

In December 2009, Thai police in Bangkok intercepted a flight en route from North Korea to Iran loaded with 40 tonnes of weaponry, including anti-aircraft rockets, in flagrant breach of UN sanctions on both countries. Images of the mystery flight 4L-AWA went round the world.

UN investigators quickly established that Danske Bank had laundered money from the deal. The plane flying the arms was chartered by a New Zealand shell firm, SP Trading Ltd, which banked at Danske Bank’s Estonia branch, the unit at the centre of the current controversy, a bne IntelliNews investigation discovered.

According to UN investigators, the 2009 North Korea-Iran deal was masterminded by two men, Iurii Lunov, a Ukrainian citizen, and Aleksandr Zykov, a citizen of Kazakhstan. 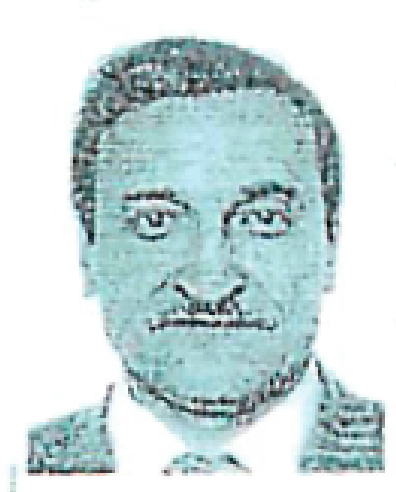 Both men had a past history of sanctions busting that should have alerted Danske to their intentions. In 2000-2001, the two men had been part of a group that smuggled nuclear-capable cruise missiles out of Ukraine to Iran and to China, in the latter case likely for transfer to North Korea, according to an OCCRP investigation. The scandal had sparked international headlines.

One of their firms involved in the 2000-2001 deals was even named SP Trade, nearly identical to Danske’s sanctions-busting 2009 customer.

UN investigators alerted Danske to the arms mafia tie-up as early as 2010, but Danske failed to change their policy towards shell firms and non-resident customers until it was too late.

“We cannot comment on specific customers. However (…)  we will report any relevant matters that our investigation may uncover to the relevant authorities,” Anders Meinert Jørgensen, Head of Group Compliance at Danske Bank, told bne IntelliNews, shortly before leaving the bank in 2018.

Danske’s failure to act after the ‘SP Trading’ episode was all the more in surprising because the arms seizure in Bangkok triggered a political scandal in New Zealand, where SP Trading was domiciled. As a result New Zealand changed legislation to eradicate shell firms.

In comments made to bne IntelliNews via an intermediary, Lunov disputes that he was behind the 2009 North Korea-Iraq deal, claiming he was deceived by a third party he declined to name about the nature of the cargo. He did not comment on his role in the 2000-2001 cruise missile smuggling.

bne Intellinews was also the first publication to name Danske Bank’s Estonia branch in connection with money laundering in 2013.

Even after the 2009 ‘SP Trading’ fiasco, Danske Bank continued its relationship to Ukrainian arms traders. It processed hundreds of millions of euros of government funds diverted from the tiny oil-rich West African country of Equatorial Guinea 2010-2014, according to Private Eye and Kyiv Post. Equatorial Guinea paid the money to Ukrainian arms traders incorporated as a UK shell firm.

Equatorial Guinea is a notorious kleptocracy. In 2017, a French court found the eldest son of President Teodor Obiang guilty of embezzlement and money laundering.

The only person to be convicted for the 2000-2001 cruise missile smuggling, Ukrainian Vladimir Yevdokimov, is now Russia’s honorary consul to Equatorial Guinea, according to an OCCRP investigation. 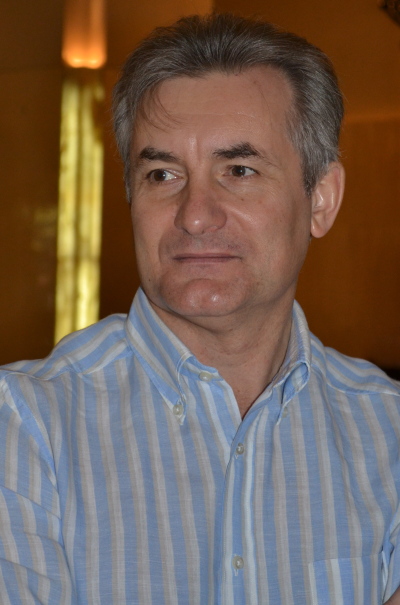 His partners Lunov and Zykov had turned state witness during Yevdokimov’s 2005 trial in Ukraine, according to the OCCRP investigation.

In an interview, Chelnokov said Yevdokimov had “been framed” for the 2000-2001 cruise missile deals.

Yevdokimov did not respond when contacted via the site of the Russian consulate.

Brighter days ahead: The economic bounce back in 2021
6 days ago
Will Biden impose new sanctions on Russia?
6 days ago
Will there be a Russian relief rally in 2021?
4 hours ago
Russia’s Santa rally will get a corona boost this year and maybe more
5 days ago
Southeast Europe’s EU members to get biggest boost from next budget and recovery funds
7 days ago