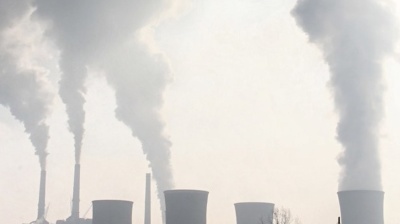 Bulgaria’s prosecution on September 4 ordered an investigation into four coal-fired thermal power plants, all allegedly owned by or connected to controversial businessman Hristo Kovachki, following reports of illegal burning of waste that is threatening the environmental in the country.

The probe came a day after citizens of the town of Pernik protested, complaining about suffocating smoke coming from the waste burned by Republika TPP, part of Toplofikatsia – Pernik.

Several days earlier, independent investigative news outlet Bivol.bg published an article saying that black smoke can often be seen coming out of the chimneys of several plants across the country with the most severe cases being registered in the four plants.

According to official information, the Bobov Dol TPP has been burning waste for experimental purposes only since November 2018.

Chief prosecutor Sotir Tsatsarov has ordered the Environment Minister Neno Dimov to investigate whether the four plants are breaching environmental safety legislation and the law on waste management.

The ministry should find out whether the four plants have permits to burn waste, the type and amount of waste they have stored, and the pollution they are causing. The deadline for concluding the check is a month.