Moscow’s release of the Estonian police officer Eston Kohver appears to be part of President Vladimir Putin’s grand ploy to re-establish Russia at the top table of international politics when he arrives in New York to deliver a speech to the UN’s General Assembly on September 28. 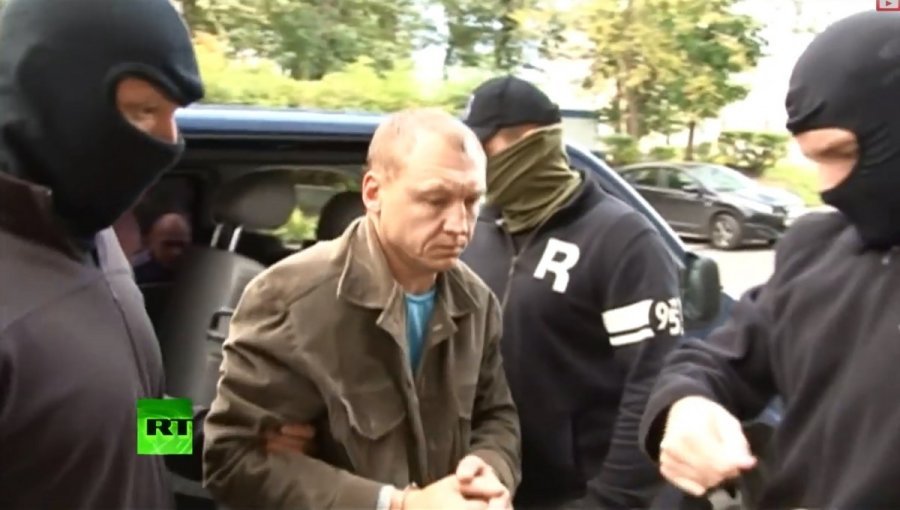 Kohver was released on September 26 in exchange for Alexei Dressen, who was imprisoned in Estonia in 2012 on espionage charges. Kohver, who was abducted from Estonian territory in April last year, was on his way to meet an informant near Estonia’s border with Russia when he was ambushed, taken to Russia and tried in a court in Pskov. Kohver was sentenced to 15 years behind bars in August on charges of espionage, illegal crossing of the border and arms smuggling.

Following his deeply flawed trial, speculation had been rife that he would be released in exchange for Russians detained in Estonia, but the release has happened far earlier than expected.

The current state of international affairs has handed Putin an opportunity to make Kohver part of a strategy to reinstate Russia’s status as an important counterpart to the West, as well as end its economic isolation. Europe is facing a festering migrant crisis that has its roots in the civil war in Syria; at the same time, the Russian military has been building up its presence in Syria, although it is yet to make any significant moves.

Kohver’s release is not an isolated goodwill gesture by Moscow, but rather should be seen as part of a series of conciliatory moves.

Russia has toned down its interference in eastern Ukraine of late and even offered Kiev a discount on gas prices. Ukraine is going to pay about $227 (nearly €203) per 1,000 cubic meters until the end of the year, according to a decree on the government’s website. The price before the discount was €252.

Gazprom, Europe’s key supplier of gas, also launched its first public auction for spot gas supplies, marking a concession to Brussels in the battle over the shape of the European gas market. The auction appears to signal that Gazprom could look more favourably at the EU’s attempts to create a spot gas market that would replace the Russian gas group’s long-term gas supply contracts, with prices fluctuating alongside Moscow’s foreign policy goals. Gazprom has also offered to settle the EU’s anti-competition lawsuit out of court.

All this comes in the context of the EU bickering over a common response to the rising – but nonetheless still small – tide of migrants, mostly coming from Syria. The refugee crisis has created rifts between western and eastern member states, with Hungary and Slovakia taking the toughest line against accepting refugees on their territory.

A popular view – especially in the eastern part of the EU – of Russia’s likely response to the migrant crisis has long been that Putin would foster divisions in the EU to weaken it. But the mid-term outlook for the Russian economy is that it is going to stagnate unless Russia regains access to international capital markets. A recent forecast by ratings agency Standard and Poor’s put Russian growth at just 0.5% annually until 2019. The forecast is among the most pessimistic currently in circulation.

With US President Barack Obama and the EU’s leaders all in attendance in New York on September 28, Putin has a rare opportunity to press all the right buttons to re-establish himself at the power table on a par with the West, as well as to re-open the country to foreign capital.

How Putin will present his offer will have been decided after groundwork was done by Russian Foreign Affairs Minister Sergei Lavrov and his US peer John Kerry.

“Moscow consistently seeks parallel efforts of the international community to create a wide front to fight terrorism and find a political solution to the [Syrian] crisis, TASS reported on September 27.

Russia’s soft pedalling on Ukraine, offering easier terms over gas supplies to Kiev and the rest of Europe, and – last but not least – the release of Estonia’s Kohver, are the soft parts of Putin’s strategy. The tough part is the presence of Russian military in Syria that the Russian leader can use to help – or not help – bring some stability to the region.