The long march of Belarusian retail 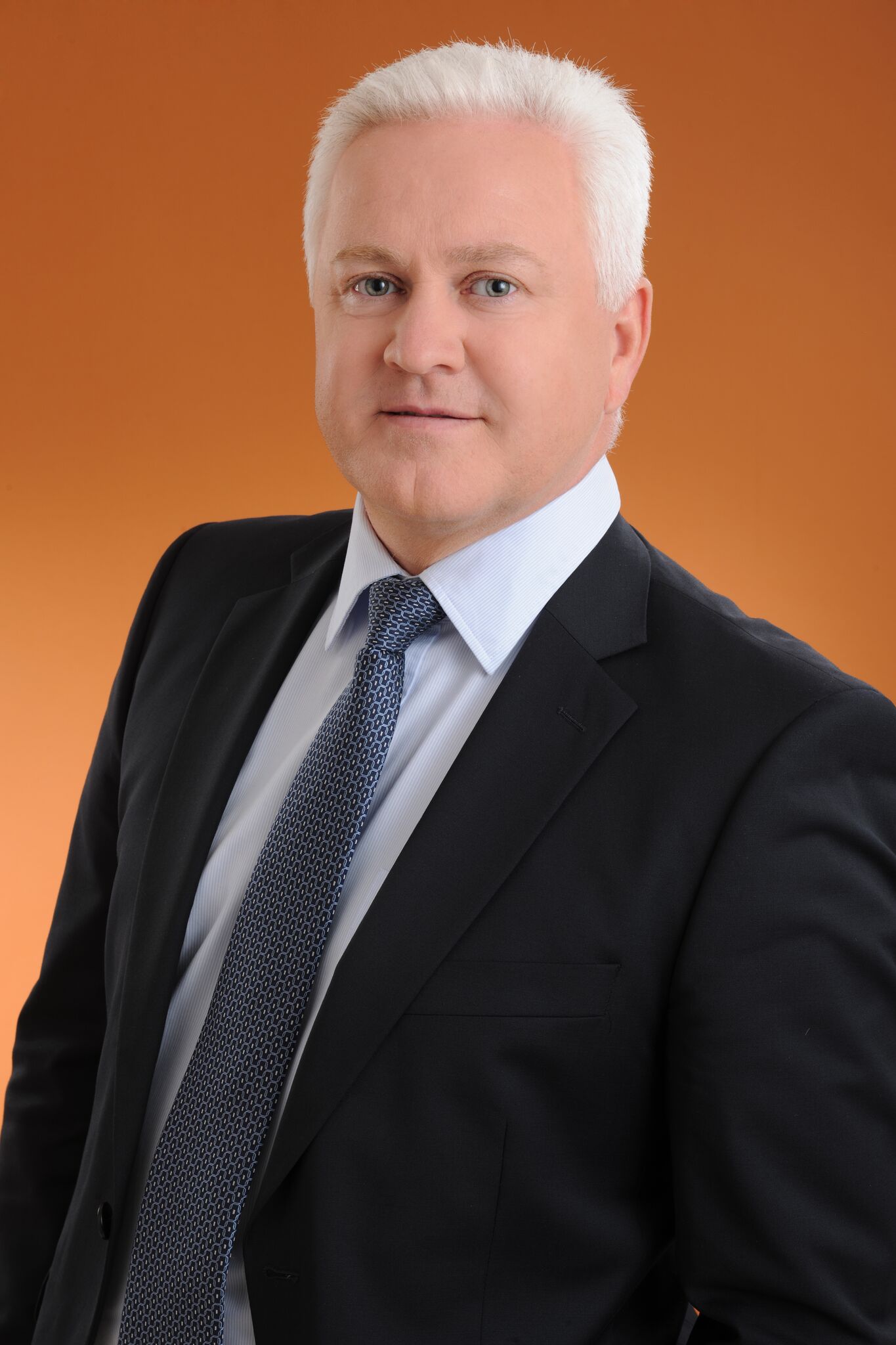 Nothing epitomises the transformation Eastern Europe has been through over the last two and a half decades like the supermarkets full of fresh and enticing produce.

Long known as the “last dictatorship in Europe” thanks to a throwaway remark by former US secretary of state Condoleezza Rice, Belarus is starting to move out of that shadow and is maturing as it follows the other countries in the region and indeed outperforms most of them. Retail is fast becoming one of the most modern sectors of the economy.

Belarus currently has the fastest GDP growth rates in Eastern Europe and that is creatina middle class. GDP grew by 4.4% year-on-year in January-July, following a 4.5% y/y growth in the first half of the year, which compares to 1.8% in Russia and 3.6% in Ukraine. The Belarusian economy is recovering well on the back of the ongoing recovery in neighbouring Russia, which still dominates the republic’s economic fortunes.

The emergent middle class has a surprising balanced income distribution. President Alexansder Lukashenko has been pushing to increase the average salary to BYN1000 ($461) per month from around BYN800 now, but incomes have been rising steadily and Belarus’s current average income is on a par with Russia’s and ahead of that in Ukraine.

Rising incomes are feeding into retail trade, which increased by 10.1% y/y to BYN17.2bn ($8.6bn) in January-May, according to Belstat. And that is fuelling the development of organised retail in the republic.

Eurotorg is Belarus’s leading supermarket chain and hoping to repeat the success of supermarket chains in neighbouring countries that have been portfolio investors’ darlings as they give direct exposure to the transformation of Eastern Europe’s economies. 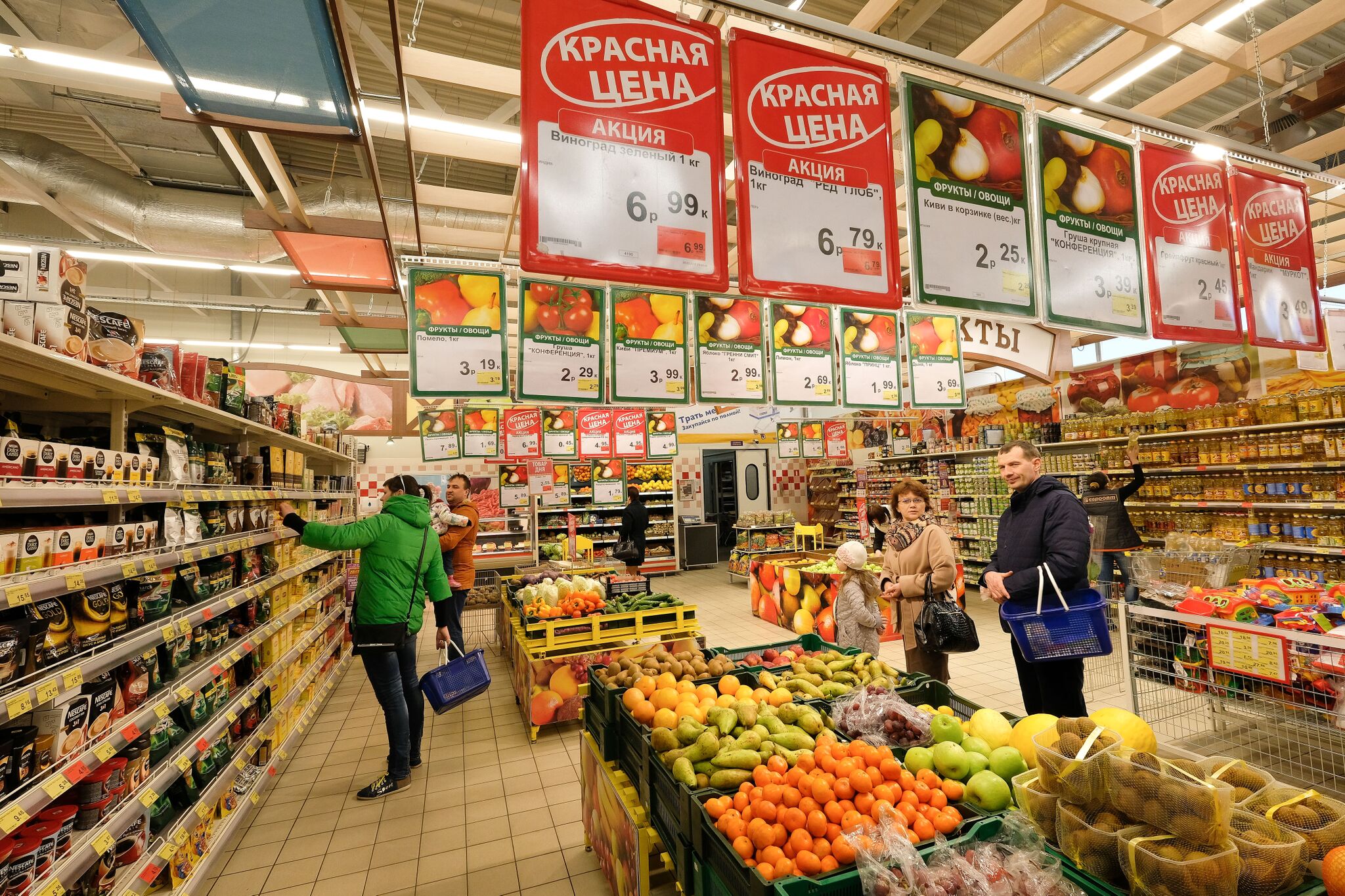 “We believe that the macroeconomic environment will support Eurotorg’s performance going forward. Consumers benefitted from growth in real wages and real disposable household income of 13.0% and 7.6%, respectively, in 1H 2018. Inflation has also declined to its lowest level in 10 years, hitting 4.1% in June 2018. We are hopeful that the Belarusian economy is on a path for growth, and that this will be reflected in the performance of our consumer-oriented retail market,” Eurotorg CEO Andrei Zubkov told bne IntelliNews in an exclusive interview.

Eurotorg, the largest food retailer in Belarus with around a 20% market share, just reported strong first half of 2018 results where net profit was up by 16.6% year-on-year to BYN68.7mn ($34.5mn) and a net profit margin ticking up slightly to 3.2%.

In Russia the leading supermarket chains are world class companies and the business has just run up against structural constraints after two decades of expansion that mean they have switched from opening more stores to cementing their market share to improving profitability of existing stores and even paring back the numbers a little. In Belarus these sort of issues still lie far in the future.

Belarus is under-penetrated by modern retail formats – BCG estimates the penetration of modern retail formats currently at 46%, similar to Poland eleven years ago. “This means there is tremendous potential for further growth with Eurotorg leading the way, as the largest food retailer in the country. Growing wages and increasing availability of consumer lending drive rapid growth in consumption generally and the grocery retail market in particular. Analysts estimate that wage and consumption growth will exceed 10% in 2018-2022, so we look to the future of Belarusian retail with excitement and optimism,” Zubkov toldbne.

Having a little spare money to spend is key and real disposable income (the money left after food and utility payments) in Belarus increased by 7.4% y/y in January-April, according to news agency BELTA. Real disposable cash earnings are expected to grow by 3.4% y/y in 2019, according to Eurotorg. 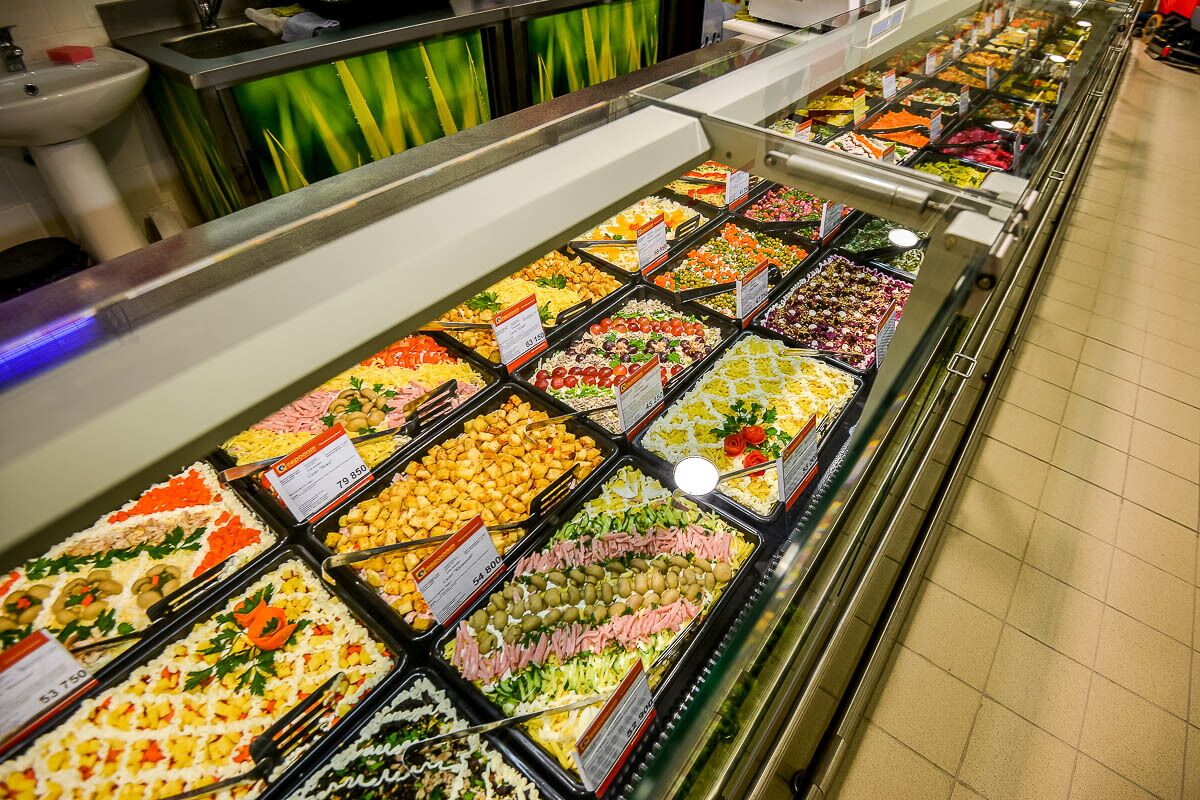 If Belarus follows the same path as its neighbours to the west and east then incomes will continue to rise for another decade and the population will spend a large part of it gathering the material comforts associated with capitalism. Food shopping is the first to benefit as punters trade up to the “little luxuries” before they spend more money on anything else.

“Our retail concept is based on our unique understanding of customer needs across various market segments in urban and rural areas of Belarus. Our unparalleled market knowledge allows us to put forward the best customer proposition in Belarus across the board with price leadership and customer loyalty being the main differentiating factors,” Zubkov says.

In terms of trends, while price is still extremely important, people are also looking for a broader range of products, and Eurotorg is already fleshing out its product mix to offer a bigger variety to punters. “Fresh produce is an important category – for example, we sell almost a quarter of all vegetables and nearly 40% of all fruit and nuts nationwide – and believe that this is becoming even more important,” Zubkov says.

Another key driver has been Eurotorg’s extensive and steadily growing portfolio of private labels, which are higher-margin for the company but offer consumers high-quality produce at lower prices than branded goods. “We are also improving our own production, and offering more of our own products in smaller-format stores,” Zubkov says.

“Our ability to anticipate and fulfil changing customer tastes due to our strategy and scale means we are rewarded with customer loyalty, which translates into the robust financial and operational performance seen in our 1H18 results. Net retail sales saw double-digit growth of 11.5% in BYN y/y in 1H18, driven by both active expansion of the grocery retail chain and strong like-for-like sales performance — a growth of 5.9% y/y,” Zubkov adds.

But it has not been plain sailing. Eurotorg has run up a considerable debt with the local banks that threatened to get too big. However, the company managed to refinance this with a $350mn five-year Eurobond in October 2017 – Belarus’s first corporate Eurobond issue – and has been working to reduce the debt since then.

“We continue to monitor funding opportunities in financial markets. In August, for example, we signed an €20mn loan agreement with the EBRD, which helped further reduce our borrowing costs and extend our debt repayment schedule. In addition, the loan agreement again underscores Eurotorg’s strong standing as a high-quality borrower with a robust strategy, efficient business model and significant potential for future growth. The EBRD is a long-standing partner of Eurotorg, and we will also be working with them on a comprehensive plan to improve corporate governance,” says Zubkov.