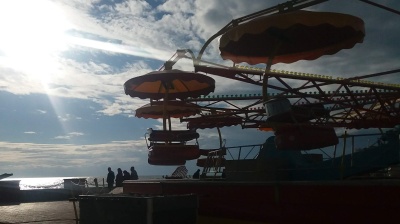 The number of foreign arrivals in Albania reached 604,381 in June, 3.4 times the figure in June 2020, when pandemic restrictions were being lifted, and close to the June 2019 level of 630,334, statistics office Instat said.

Of that total, the overwhelming majority, 575,740 people, came to Albania for personal reasons such as holidays or visits to relatives.

Albanian officials have been reporting large numbers of arrivals from neighbouring Kosovo ever since restrictions were lifted in late spring, as people from the landlocked country travelled to seaside resorts in Albania.

On the other hand, numbers from three other important source countries, Greece, Italy and the UK, were considerably down on 2019, despite having recovered from the slump in June 2020.