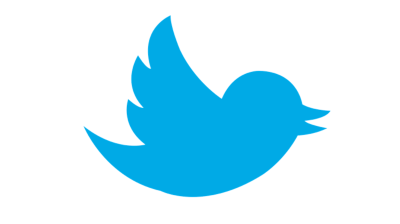 Slovenia’s ruling Freedom Movement led by PM Robert Golob said on November 25 that it decided to abandon the Twitter social network three weeks after its account was temporarily locked due to a technical error.

The party's announcement came one month after the acquisition of Twitter by US billionaire Elon Musk, which was followed by mass layoffs, ultimatums to employees and changes to social network policy.

“During this time we realised that we don't even need Twitter to effectively address and inform citizens about the party's activities,” the party said.

The party said that only a narrow circle of people actively use Twitter in Slovenia, but warned that it has turned into a social network that certain groups - mainly members and fans of certain political parties - have abused to "deepen polarization, spread fake news, manipulation, discredits, insults and even hate speech".

"Based on the actions and announcements of the new owner or management of Twitter, we can expect that they will further open the door to indecent communication and hate speech," the party said, adding that it does not want to be part of it.

However, Freedom Movement will continue to inform citizens on party activities via other social networks, namely Facebook and Instagram.