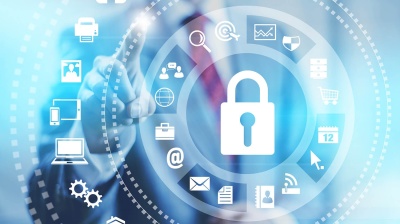 Russia’s oil and gas majors generate 50 times as much in revenue as top tech companies
By EWDN in Moscow October 1, 2019

Unsurprisingly the three top companies in this ranking – Gazprom, Lukoil and Rosneft – are from the oil and gas industry. They are followed by Sberbank, the state-controlled financial giant, and Russian Railways.

Tech companies (which can be found in the “Information technologies” and “Media & Internet” categories) lag far behind these giants. Russia’s largest IT company is National Computer Corporation (NCC), which generated RUB177bn ($2.81bn) in revenue last year.

With some 3,800 employees, NCC is a diversified IT manufacturing and service group. Its flagship is Aquarius, a large IT manufacturers that can release “over 400,000 high-tech devices per year” – from computers and laptops, to data storage systems, to servers, to tlecom equipment.

Russia’s number two tech company is Lanit, a group of 38 entities employing around 11,700 people. These companies operate in IT development, installation, implementation of hardware and software complexes in addition to personnel training. Lanit generated RUB141bn ($2.25bn) in revenue in 2018.

Yandex comes third among Russia’s tech companies with RUB128bn ($2.04bn) in revenues. This is twice as much as much as its rival Mail.ru Group, number four, whose revenues reached RUB66bn ($1.05bn) last year.

Illegal crypto farm busted as government urges Albanians to save power
2 days ago
Georgia’s mountainous cryptocurrency problem
2 days ago
Russian is the social-media language of choice for Ukrainians
6 days ago
Qualcomm acquires Ukraine-born Augmented Pixels to beef up AR/VR development capacities
7 days ago
Founded in Russia 11 years ago, the Miro visual collaboration software startup is now valued at $17.5bn
11 days ago