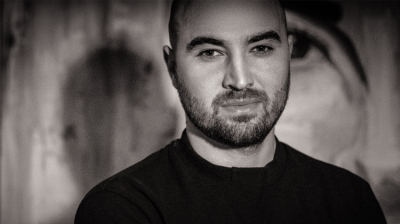 Romanian deep tech startup Humans announced that it raised $9mn through the private sale of cryptocurrency.

In brief, Humans plans to produce AI models (algorithms) that capture individual characteristics (digital DNA) and allow the individuals whose features are encapsulated in the AI models to monetise these models with the use of the technology of NFT (non fungible tokens) — a type of cryptocurrency that are ‘nonfungible’, meaning they are not interchangeable (hence unique). The AI models behave much in the way the individuals ‘encapsulated’ would behave.

The initial focus of the Humans platform is synthetic media, which allows the creation of the voice, image, and gestures of people, without the need for a physical presence, called digital DNA technology.

Starting from this digital DNA, audio and video content can be created from scratch with the help of artificial intelligence. For example, audiobooks can be narrated by a famous actor (if he/she decides to encapsulate his/her voice in an AI model), or video production can be created very simply without the help of an entire team of cameramen, video editor or presenter.

“Our plan is to continue our investment in innovation so that we can allow anyone to create everything they can imagine, without any constraints on time, space, budget or skills, combining blockchain technology and Artificial Intelligence (AI). We will do everything based on governance and transparency for all AI models generated on the humans.ai platform," said Sabin Dima, CEO of Humans.

At this moment, the company is not known to have issued its own cryptocurrency or token.

Local entrepreneur Răzvan Munteanu, an active investor in the blockchain area and Elrond Research, the investment arm of Elrond group, which launched Egold token EGLD, were among the investors. This indicates that most likely the funds (the equivalent of $9mn) were paid in tokens as well.