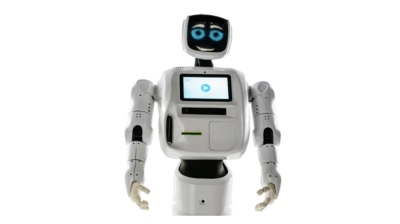 Promobot has raised RUB200mn ($2.7mn) from the Far-East High Technology Fund in invest into making artificial skin for its robots / Promobot
By EWDN in Moscow April 17, 2020

Promobot, a successful Russian robotics startup, has secured RUB200mn ($2.7mn) from the Far-East High Technology Fund as it intends to open a branch in this far-flung Russian region, reports East-West Digital News (EWDN).

This local branch will develop sophisticated artificial skin and hair to enhance the look of these robots. The fresh funding will also help Promobot develop AI-powered dialog systems.

Founded in 2015, Promobot claims to sell its robots in 38 countries across the world, including the United States. These engines work as promoters, museum guides, concierges, bank consultants and administrators. They can be programmed to speak multiple languages and recognize people with whom they previously interacted.

The company also claims it has developed a technology to have robot imitate subtly a person’s facial expressions while speaking.

“This is yet another step towards getting robots and AI-powered devices in general closer to human beings,” says Promobot advisor Andrey Zotov.

Recently, as COVID-19 hit Russia, the startup launched a disinfection robot and a thermocontrol device.

The fund received 5bn rubles (roughly $75mn) to invest in fast-growing tech companies that can “nurture the business environment of the Russian Far-East” while “holding a promise for the future.” 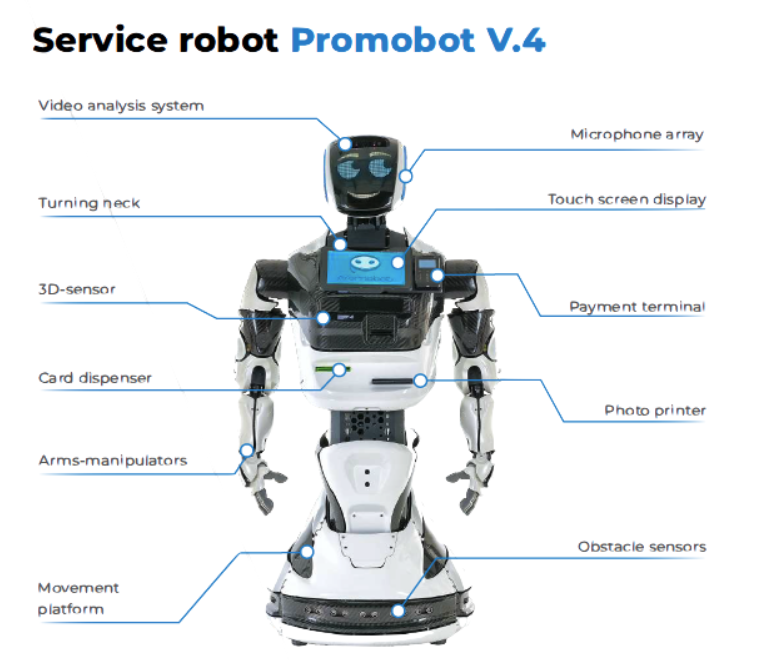 Employees claim Bulgarian Facebook moderators controlled by Russia
5 days ago
EWDN: A year in review – How Ukrainian tech resisted the war in 2022
7 days ago
Pictures of Serbian President Vucic isolated at Davos go viral on social media
10 days ago
Russia to slash AI development support
10 days ago
Romania’s Digitail raises €11mn to scale up software for vet clinics
16 days ago