Kyrgyzstan’s struggling gold industry is suffering from the twin problem of a lack of funds and low gold prices, which is being further exacerbated by the heated politics surrounding the development of the sector in this Central Asian state. National gold operator Kyrgyzaltyn now sees joint ventures as the solution to the problem of developing its mines with foreign investors.

On July 29, Kyrgyzaltyn and China’s Superb Pacific Limited, a subsidiary of Zijin Mining, launched a trial run of the $246mn Altynken project to develop the Taldy-Bulak Levoberezhnyy gold mine, the country’s third largest after Kumtor and Jerooy.

Almaz Alimbekov, head of Kyrgyzaltyn, told journalists that the Altynken joint venture, in which the Chinese investor holds a 60% stake and the rest belongs to Kyrgyzaltyn, would produce nearly 1mn tonnes of ore at the mine this year and would gradually increase the output to 4mn tonnes of ore a year. According to Prime Minister Temir Sariyev, the joint venture is expected to produce 1,002 kg of gold this year. Alimbekov said that the mine would produce a total of 65 tonnes of gold over the next 19 years, achieving a capacity of 3.7 tonnes of gold a year over the next five years.

Underinvestment in the development of gold mines operated by Kyrgyzaltyn over the past two decades due to a lack of funds has led to the deterioration of infrastructure, machinery and equipment, Bektur Sagynov, Kyrgyzaltyn’s vice president for economics, finance and investment, explains to bne IntelliNews. “The principal problem we are facing now is that our main production assets – three enterprises: Tereksai mine, Solton-Sary mine and in particular Makmal Gold enterprise – have fixed assets, machinery and equipment, that have heavily worn out,” Sagynov says.

Another problem is that these assets have been in operation well beyond their initial design lifespan: Makmal Gold, when it was initially launched in 1985, was supposed to operate for 10 years, but is still in operation, exceeding the initially planned life of the mine by some 20 years. The Tereksai mine has been operating for about 50 years in total, while the Solton-Sary mine has been developed since 1994. This has resulted in Kyrgyzaltyn’s average production costs of gold being very high because equipment and machinery are obsolete and extraction indicators are not high compared to gold mines in other countries. Production costs at Makmal Gold total $1,316 an ounce, which means that Kyrgyzaltyn has to subsidise the enterprise to keep it going. “Besides internal issues with assets, infrastructure and funding, the company also has to adapt to external factors, for instance, investment risks and gold prices, which have recently dropped from $1,800 in 2012 to $1,080 in 2015,” Sagynov explains. 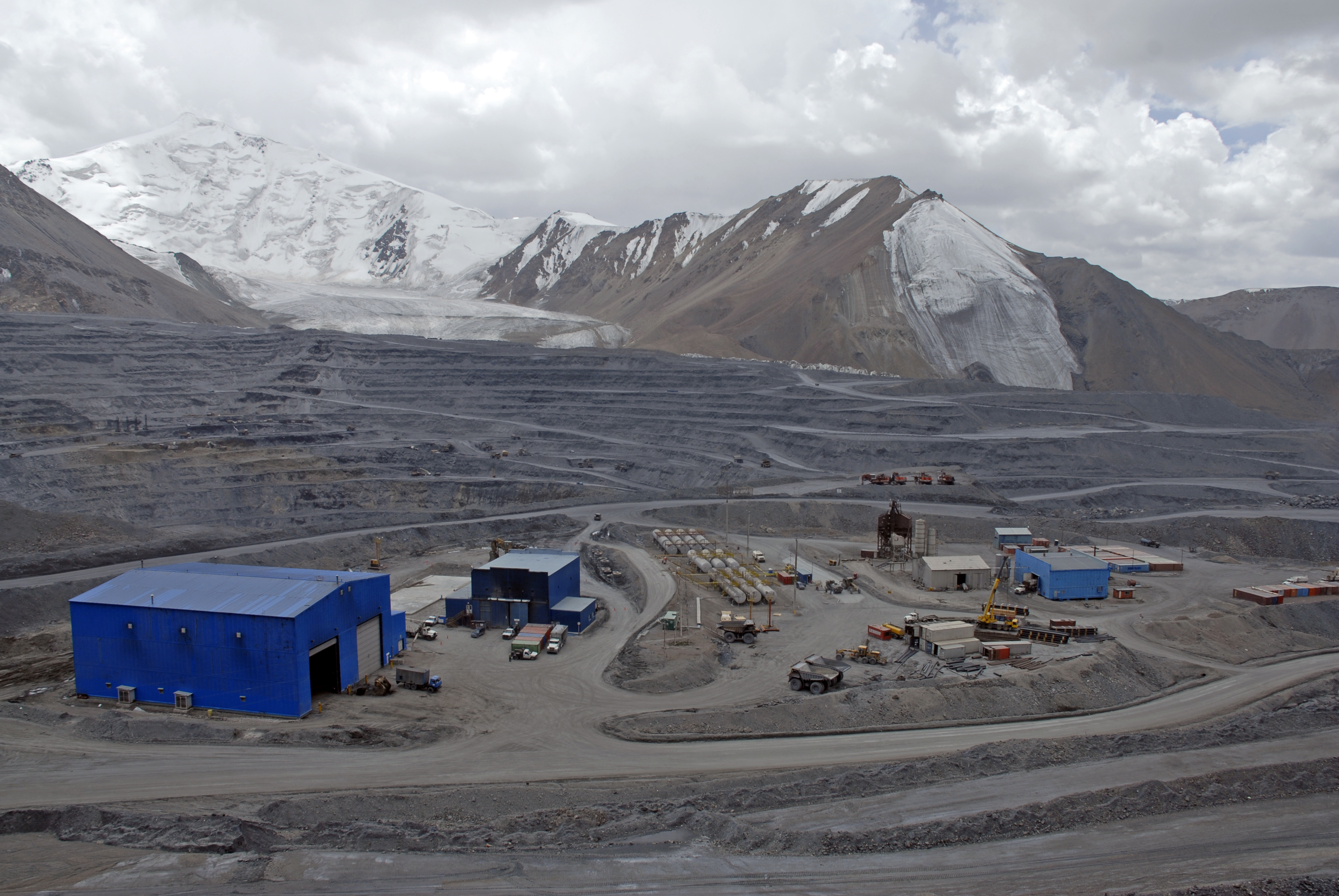 Issues over raising funds and running assets efficiently have prompted Kyrgyzaltyn to adopt a new approach to the company’s development and draft a “specific plan of actions” to reach its goals. “The main strategy for the development of our company is to turn our production assets into joint ventures,” Sagynov says. “This is still a blueprint, as we have not yet received an approval from our sole shareholder, the Kyrgyz government… We have obtained an overall go-ahead, but we hope to receive official endorsement for our strategy.”

The vice president explains that in line with the new strategy Kyrgyzaltyn is currently reassessing the realistic market value of its production assets in order to provide “constructive and productive proposals” to potential investors. When investors show interest, he says, the company will know how much its assets are worth and can jointly define how much investment is required for exploration, renovation and modernisation of production facilities. “Taking all these factors into account, we will be able to negotiate our ownership shares in future joint ventures.”

Kyrgyzaltyn plans to choose partners for joint ventures in open tenders. “As a result of creating joint ventures, our mines will get separated into self-sustaining legal entities and when they become independent, there would be no need for subsidising loss-making subsidiaries at the expense of profitable ones,” Sagynov suggests.

Alternatives to funding the development of mines, like through IPOs or issuing Eurobonds, are not being considered. “Kyrgyzaltyn is not planning an IPO or issuing Eurobonds because it is much smaller in size compared to companies, for example, from Kazakhstan to attract attention from global investors,” the vice president explains. “Nor does it plan to acquire ratings from international agencies because it does not plan to seek foreign loans.”

However, Kyrgyzaltyn may face enormous problems in persuading foreign investors to enter a sector that has been plagued by political interference. The longstanding battle the Kyrgyz government has been engaged in to win an increase in the country's share of the flagship gold mine Kumtor has tarnished Kyrgyzstan’s image as a reliable partner for foreign investors. Via Kyrgyzaltyn, the government holds a 32.7% stake in Kumtor’s developer Centerra Gold, a Canadian company. In an effort to renegotiate the joint venture into a 50-50 deal, it has hijacked environmental, health and safety, and other legislation to hinder the mine’s operations. The failure to reach a deal over Kumtor brought down the government of Djoomart Otorbayev in April, the third to fall since 2010, raising concerns over political stability in the country.

The mess over Kumtor has contributed to the complicated situation regarding the mining sector, turning Western investors away. Sagynov says the management of Kyrgyzaltyn is aware of the bad press that the Kyrgyz gold sector gets from the situation around Kumtor. “We understand that the dispute with Centerra and outcomes of negotiations that have been going on for the last two years have a negative impact on the investment climate in the country and perceived political risks of doing business in Kyrgyzstan,” he admits.

At the same time, he points out that since Kyrgyzaltyn is a state-owned company, “creating joint ventures with its participation would bear much less risks”. For example, at Jerooy and Kumtor, “the local population have been against the development of the mines, because they are developed by foreigners”. But it would be different with future joint ventures with Kyrgyzaltyn, Sagynov hopes, because “people understand that joint ventures should be created, funds should be invested, and infrastructure should be renewed to keep employing thousands of people, creating new jobs and paying taxes”.

Sagynov believes the Kyrgyz government also realises that it needs to reach a compromise with Centerra Gold because of the mine’s significance for the country. Kumtor accounted for 7.4% of GDP and nearly a quarter of industrial output in 2014.

The jewel in Kyrgyzaltyn’s crown is the country’s only gold-refining plant Kara-Balta, which produces Good Delivery gold bars, Sagynov says. With a London Bullion Market Association (LBMA) certificate in the bag, Kyrgyzaltyn hopes that in addition to ore produced at Kumtor and Altynken, the plant will also process ore produced by future joint ventures, fully utilising its capacity of 40 tonnes of gold a year. It is now operating at 50% capacity, Sagynov notes.

Having separated its production assets into independent entities, Kyrgyzaltyn will be able to turn into a holding company expanding its activities beyond gold and covering other minerals too, the vice president hopes. It also plans to develop its transport subsidiary and make use of giant warehouses to offer logistics services to other mining companies operating in the country. 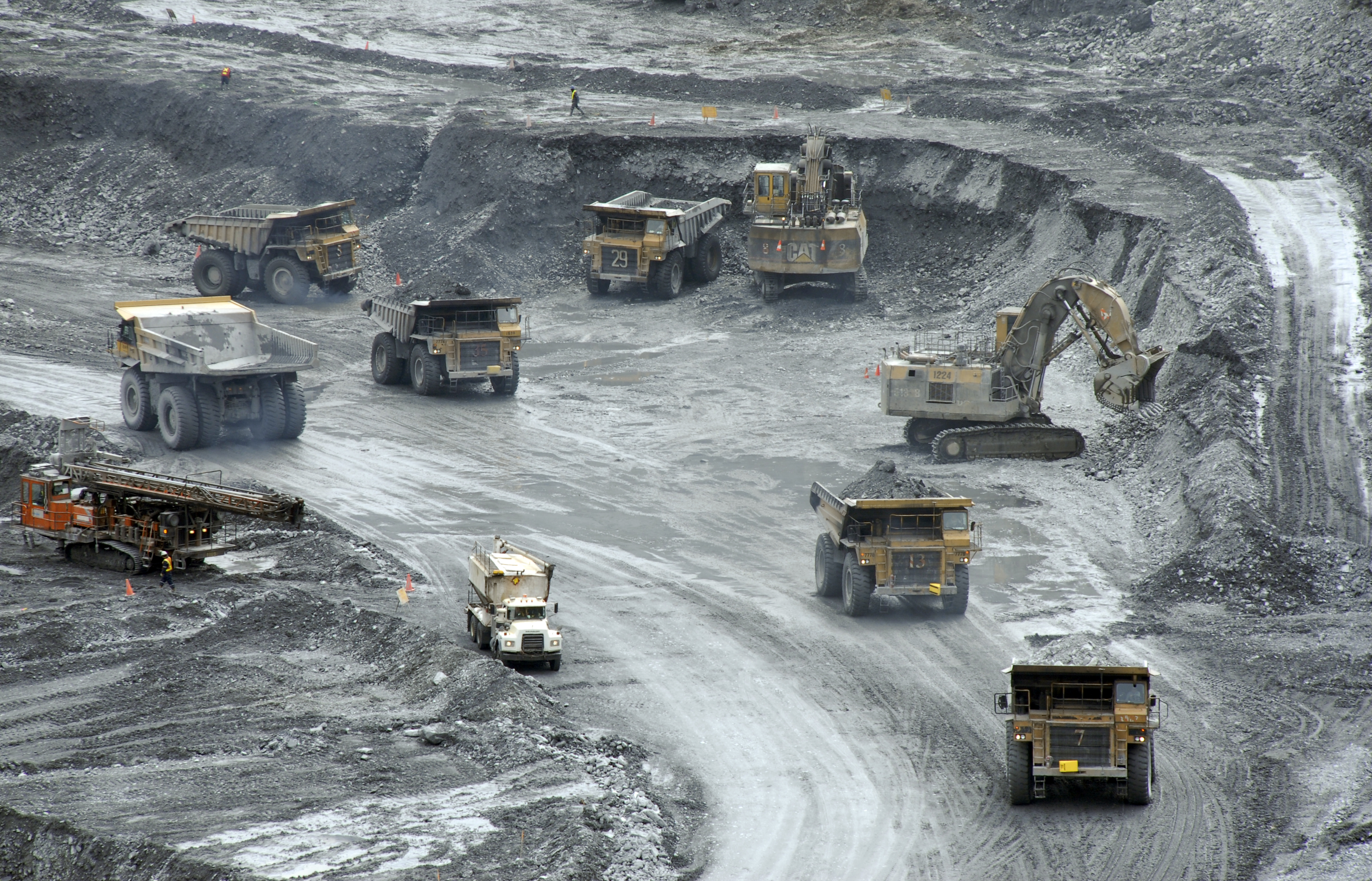