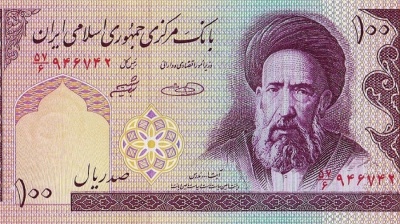 The Rouhani cabinet has agreed in principle to remove four zeros from the Iranian rial (IRR), making $1 equal to IRR12 instead of the current IRR120,000, Fars News Agency reported on July 31.

Since the US indicated in early 2018 that it was set to switch back to a sanctions policy aimed at Iran, the rial has lost around 70% of its value against hard currencies, causing the rial values of everyday items to skyrocket. The zeros move, which has been on the cards for more than 15 years, would make the currency more presentable and easier to handle in calculations.

"The council of ministers approved today the dropping of four zeros from the national currency," Fars reported, stating that Central Bank governor Abdul Nasser Hemmati confirmed the decision after the cabinet session which presided over by President Hassan Rouhani.

According to government website dolat.ir, the measure also calls for the name of the rial monetary unit to be officially changed to the popularly used “toman”.

“The new national currency toman will be defined to substitute the rial. Each toman will be equivalent to 10,000 rials,” the website said.

The bill for the changes will now move to the parliament where MPs will pick apart the finer details and could send it back to the cabinet for alterations.

If the bill clears the parliament without any issues, it would then head to the Guardian Council—made up of 12 jurists and parliamentarians—who check the validity of laws.