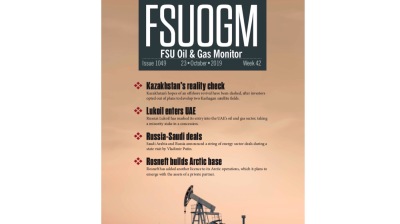 Russia’s Gazprom exported record volumes of gas to Europe during the first half of the year, despite recent claims in the press that the company has been withholding supply to jack up prices, NewsBase reports.

Gazprom’s supplies to non-CIS states were up 25.7% year on year at 99.9bn cubic metres, the company said. This is largest amount of gas it has sent in a six-month period since the first half of 2018, when it delivered an all-time record of 101.2 bcm.

During the first six months of this year, supplies to Turkey more than tripled to 14.64 bcm. One of Turkey’s long-term contracts for gas from Azerbaijan recently expired and the two sides are yet to renew it. Gazprom’s supplies to Germany, its largest market in Europe, were up 43.4% at 28.87 bcm.

The latest refusal comes despite the fact that both Gazprom’s Yamal-Europe and Nord Stream 2 will undergo maintenance this month. In related news, the Novatek-led Yamal LNG consortium reported on July 2 that this plant would be offline between August 1 and 19 so that scheduled maintenance work could take place.

If you’d like to read more about the key events shaping the former Soviet Union’s oil and gas sector then please click here for NewsBase’s FSU Monitor, or sign up for a two trial to NewsBase here.