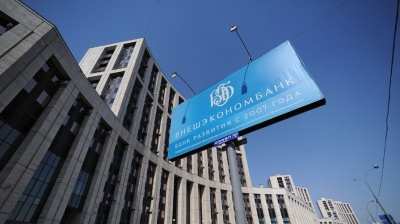 What should we make of these changes? There are three points worth noting. First, it’s overall positive for Russia to reduce its number of development institutions from 40 to a couple of dozen. Over the years, the government has adopted a bit of a “we have a problem; let’s make a development institution to fix it” approach, and it hasn’t necessarily worked.

Second, thus far the reform has ignored the important question of personnel – with one major exception. Rumours that Anatoly Chubais would be leaving Rusnano turned out to be true. And while it is still unclear where Chubais will land, his successor has been named. Heading Rusnano will be a close associate of Rostec’s Sergei Chemezov.

Third, the government reportedly did not consult with the development institutions during the reform process – another sign that Mishustin is asserting himself as PM.

Mishustin’s recent reforms suggest that he is returning to Russia’s socio-economic agenda after focusing his first year as PM on fighting coronavirus (COVID-19). Mishustin is known for overhauling inefficient bureaucracies from his time leading Russia’s tax service. Now he’s putting his stamp on the development sector.