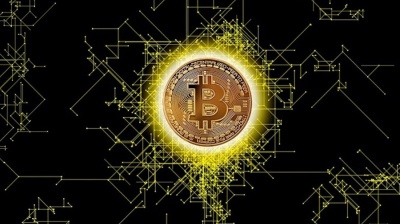 Unicredit Bank Banja Luka has been ordered to pay BAM256mn (€130mn) to compensate Bitminer Factory for action that led to the failure of a project to mine cryptocurrencies in the Bosnian town of Gradiska.

The verdict was issued in the largest cryptocurrency dispute in Europe, which was conducted before the District Commercial Court in Banja Luka, lasting just under two and a half years.

Bitminer Factory planned to produce electricity through renewable energy sources, which would be partly sold to a partner company for cryptocurrency mining, while the remaining part would go to the electricity network, reported Italy’s La Repubblica newspaper.

For that, the company needed investors that it attracted by issuing digital tokens in exchange for money collected through an account opened with Unicredit Bank in Banja Luka.

However, as soon as the payments started to arrive, the bank closed the company's accounts, saying that it could not do business with companies that deal with cryptocurrencies.

Bitminer Factory said this “hindered its initial coin offering (ICO) in relation to a startup project in the cryptocurrency mining sector with renewable energy”.

The court stated in its verdict that the bank did not prove that any act prescribed a ban on entering into business relations with clients dealing with cryptocurrencies.

According to the kripto.ba portal, both parties have the right to appeal this verdict.