Since the annexation, Ukraine’s economy has suffered greatly, following a long period of conflict in the Donbas region – the country’s industrial heartland. / Mstyslav Chernov, via CC
By Henry Kirby in London June 17, 2016

Support in Russia for the country’s annexation of Crimea has hit a two-year high, the results of a poll by the Moscow-based Levada-Center have found.

88% of respondents supported what the poll called Crimea’s “accession” to Russia to some degree, while only 5% opposed it in any way. The figures represent the highest level of support since April 2014 – only weeks after Russian-backed separatists first entered Crimea.

Since the annexation, Ukraine’s economy has suffered greatly, following a long period of conflict in the Donbas region – the country’s industrial heartland. While inflation is finally back down to a single-digit figure, annual price increases hit a high of 60% in the last 18 months, and the national currency has lost over half its value against the dollar since the annexation. 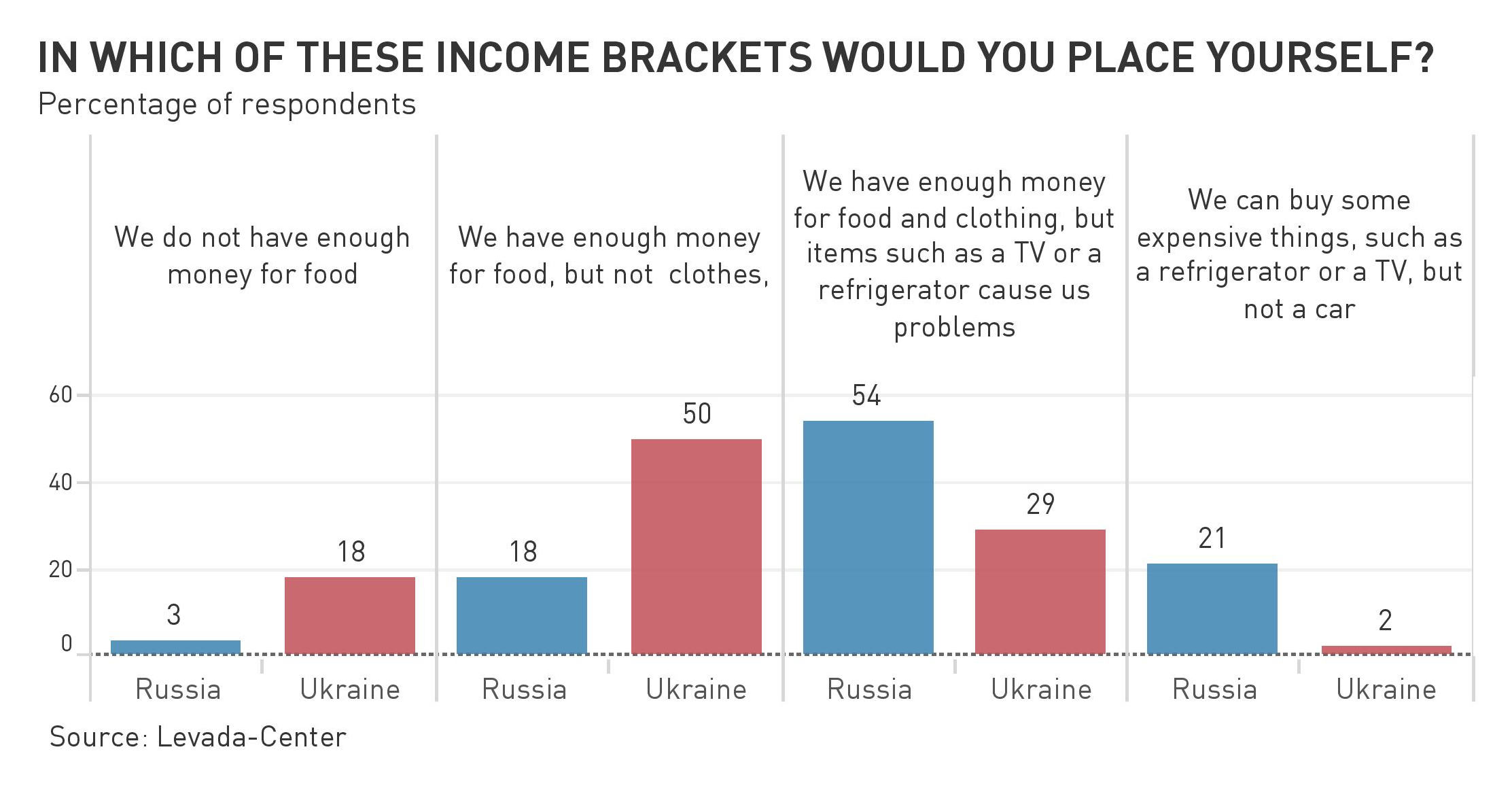 Despite huge opposition among Ukrainians to Crimea’s annexation – 80% polled are opposed to the current situation – Russian and Ukrainian respondents held similar views on the type of relationship that the two nations should have.

Despite the overwhelming support among Russians for the annexation, only 7% polled believed that the two nations should unite into a single state. 3% of Ukrainians thought the same. 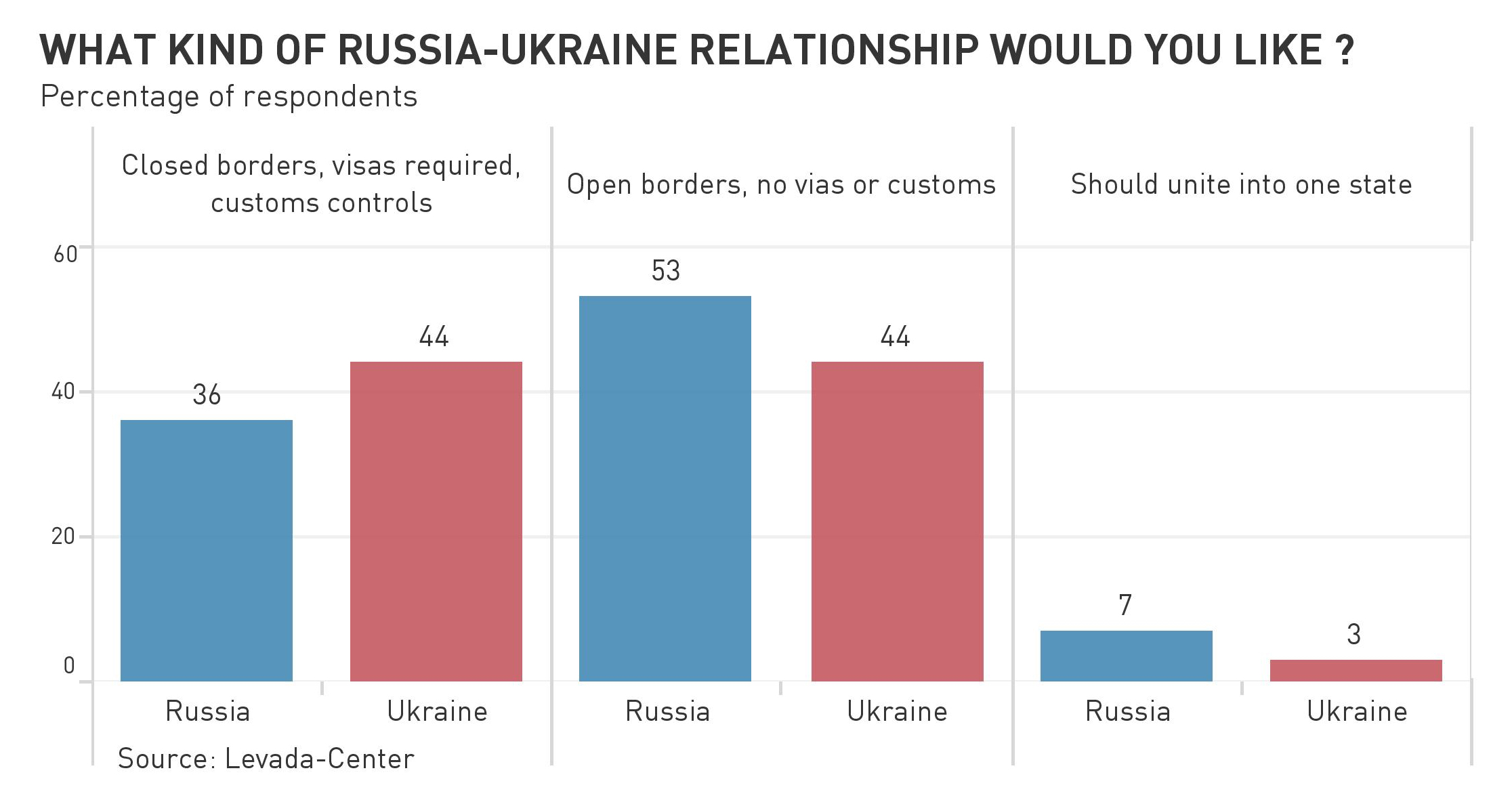