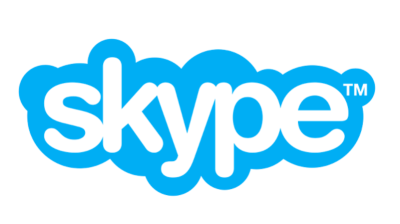 Toivo Annus, a prominent Estonian entrepreneur and engineer, who was known as one of the founders of Skype, a global telecommunications application, has died suddenly at the age of 49.

His widow was quoted by Estonian press as saying that her husband died suddenly on Sunday, July 12 of an unexpected illness.

“I inform you with the utmost sadness that last weekend, on 12 July, our beloved husband, dad, entrepreneur and investor, Toivo Annus, succumbed to an unexpected illness,” his widow announced via press statement on July 13. She added that the funeral service will be held privately among his family and the closest ones.

Annus played a major role in managing the first Skype office in Tallinn and overseeing the engineering and core peer-to-peer network team.

When Skype was sold to eBay in 2005 for $2.6bn, it became the first unicorn – a privately held startup company valued at over $1bn – founded in Estonia.

After the sale of Skype, the four Estonian founders set up a private asset management company, Ambient Sound Investment.

Annus also invested privately in a number of companies across the world and was very active in Asia, especially Singapore.

In 2010, the Estonian president bestowed on him the Order of the White Star, fifth class.

Kazakhstan: Sanctions likely behind fresh delay at new Baikonur launchpad
4 days ago
EWDN: How Russian game developers are being hit by the shockwave of war
5 days ago
Disney+ comes online in Turkey
6 days ago
Romanian crowdfunding platform SeedBlink helps Bulgarian startup Agriniser raise funds
11 days ago
Investments into Serbian startups soared more than 600% in 2021
11 days ago