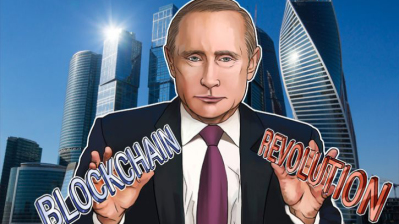 Russia’s Federal Agency for Technical Regulation and Metrology (Rosstandart) appointed a new technical committee to work on the standardization of “the software and hardware of distributed register and Blockchain technologies", East-West Digital reported.

“The standardization of Blockchain will allow these technologies to develop at a new level,” expects the agency, acknowledging that Blockchain technology is “actively spreading” across Russia.

The agency specifically refers to several technical committees formed under the auspices of the International Standardisation Organisation (ISO) — in particular, the TC 307, which gathers 35 ISO member nations to agree standards in Blockchain and distributed ledger technologies.

Earlier this month, a consortium of Russia’s biggest banks announced that it had developed a distributed ledger to make payment safer and faster. Dubbed ‘Masterchain,’ the new ledger uses a modified ethereum protocol while complying with national security standards.