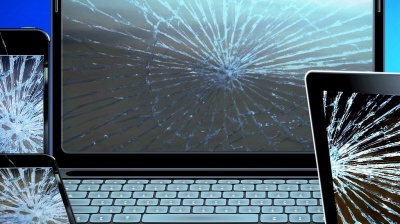 Green WEEE, a Romanian company operating on the waste electrical and electronic equipment treatment and recycling market, has inaugurated the first line for recycling TVs and equipment containing flat screens — LCD, plasma and LED — in Central and Eastern Europe, the company said in a press release. The new facility required an investment of €500,000.

"The new line will allow the treatment of over 2,500 tonnes of televisions and equipment containing flat screens per year. This action is part of the company's strategy to diversify and increase production capacity," the company announced.

Because flat screens and LCDs contain CCFL fluorescent tubes, the treatment process focuses on the extraction of hazardous substances and materials, especially mercury, which is removed in a controlled environment. Metals and plastics are treated using existing equipment within Green WEEE and then reintroduced into the economic circuit as secondary raw materials.

“The new installed line is a circular economy solution, as the materials resulting from recycling are used in other industries. At the same time, through the process of depollution and removal of hazardous substances that waste contains, we reduce the negative impact on the environment. Today, more than ever, the only option to be responsible to the environment and to the development of communities in a healthy way is to make sure that recycling continues and is done to the highest standards,” said Marius Costache, general manager of Green WEEE