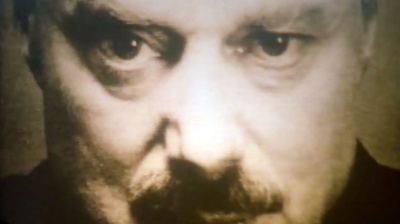 The Moscow city authorities have linked up 100,000 CCTV cameras in Russian capital to create a power face recognition surveillance system
By EWDN in Moscow February 18, 2020

Dmitry Golovin, who leads the Moscow IT Department’s video surveillance division, has revealed during a forum called Security Technologies that 105,000 of the city’s security cameras are connected to a facial recognition system.

Over the course of Russia’s New Year holidays, Golovin added, that system helped state officials arrest 34 individuals who had been wanted by the federal government “for three or four years and had been walking free throughout Moscow” during that time.

“The federal search database contains more than 200,000 photographs, and it would be impossible for anyone to remember them all and check them against similar images,” Golovin explained. “Our [facial recognition] system allows us to turn this into a truly functional operation.”

As reported recently by Bloomberg, the city authorities have spent the last few years methodically assembling a comprehensive video-surveillance system, using the one of most advanced facial-recognition software outside of China. As many as 200,000 cameras record 1.5bn hours of footage a year.

These recordings can be accessed by 16,000 government employees and law-enforcement personnel. However, according to a Russian media investigation, access to the city’s surveillance cameras and their new facial recognition technology is being sold on the black market.

In October last year, a local activist submitted a lawsuit asking for the city’s implementation of facial recognition technology to be declared illegal. Processing biometric data without receiving written permission from the individuals affected is a violation of Russia’s law on personal information and of the Russian Constitution’s privacy guarantees, the plaintiff claims.