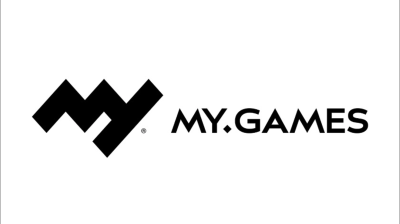 MGVC intends to put up to $49.1mn to acquire 51.16% of the company, including an immediate payment of $14.1mn and potential additional payments totalling $35mn, depending on the Deus Craft’s further results. The company has set the goal to generate $15mn in monthly revenues in Q1 2021.

Registered in Cyprus, Deus Craft has more than 70 employees split between offices in Moscow, St. Petersburg and Novosibirsk. Its greatest hit so far has been Grand Hotel Mania, a game where you must show special abilities to build hotels for travellers who “want to take a break from the daily grind or do something fancy.” The move is coming just weeks after two previous deals. In mid-September, MGVC teamed up with Finland’s Aii Corporation to invest in a Hypemasters, a studio founded by a Russian team but headquartered in the USA. The deal amounted to some $5mn, according to media reports.

Last week MGVC announced an investment in Russian studio Reaction Games. The amount of the deal was not disclosed, but MGVC said it received “a minority stake with the option to buy a controlling stake.” Reaction Games was founded earlier this year as a mobile business unit of Alternativa Games, an established Russian game publisher (‘Tanki Online’). Reaction Games is currently launching ‘Days After,’ a mobile game about surviving in a zombie apocalypse, with support from MGVC.

MGVC (previously known as MRGV) is the investment arm of Mail.Ru’s international video games brand My.Games, launched in 2019 to run all the group’s gaming projects.

MGVC says it has “evaluated more than 1,000 partnership applications and closed 30 deals over the past three years, including consolidations for major studios like Bit.Games, Swag Masha, Panzerdog, BeIngame, and others.” These studios have become “leading revenue-generating titles for My.Games.” For example, Swag Masha has increased its revenue 1.7-fold since Q3 2019, with its game ‘Love Sick: Interactive Stories’ becoming a top-5 mobile title for My.Games as of Q2 2020.