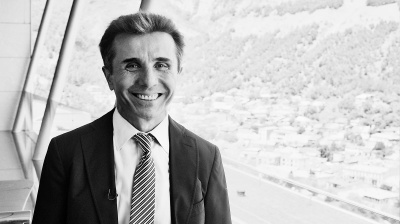 Bidzina Ivanishvili, billionaire founder and chairman of Georgia’s ruling party Georgian Dream and the dominant politician in the country for the past decade, on January 11 announced he is retiring from politics.

"I deem my mission to have been accomplished. I have decided to completely withdraw from politics and let go of the reins of power. I am leaving my position as party chairman, as well as the party itself," Ivanishvili, who will turn 65 years-old in a few weeks’ time, said.

Ivanishvili is stepping out of the political limelight at a curious time in Georgian politics. Georgian Dream won two-thirds of parliament’s seats in last autumn’s general election, but the opposition parties have refused to také their seats in the legislature, remaining united in accusing Ivanishvili’s party of having rigged the vote.

"It is heartbreaking that a constructive opposition has not been created," Ivanishvili wrote in his farewell letter.

After making his fortune in Russia in the 1990s in metals and banking, Ivanishvili, Georgia’s richest person, set up Georgian Dream in 2011. A year later, it won the general election and a year after that dislodged the president, Mikhael Saakashvili, who, with his United National Movement (UNM), had ruled since the November 2003 Rose Revolution.

Ivanishvili, a man of humble origins who served as prime minister for nearly a year from October 2012 and has always denied allegations that he is close to the Kremlin, is seen as a sometimes eccentric businessman—he is known for his private zoo with penguins, lemurs and a zebra at his grand, futuristic residence overlooking Tbilisi—and is rarely far from controversy on Georgia’s heated political scene.

Prior to the winter 2018 Georgian presidential election, Ivanishvili’s charitable foundation paid off debts owed to banks by around 600,000, or a sixth, of Georgians. The candidate backed by Ivanishvili, Salome Zurabishvili, went on to become Georgia’s first woman president after she defeated the UNM’s leader Grigol Vashadze—also recently retired from politics—in a run-off. The UNM cried foul, saying Ivanishvili’s actions meant he was guilty of vote buying.

Irakli Kobakhidze, who currently serves as executive secretary of Georgian Dream, is expected to replace Ivanishvili as party chairman.

Self-exiled Saakashvili has himself de facto left Georgia’s politics after something of a failed comeback. His role in last autumn’s general election proved divisive among some of the opposition. Saakashvili’s credibility and support among voters has faded although the UNM remains the leading opposition party in Georgia.

In his statement explaining his decision to leave politics, Ivanishvili also said that "the ruling [Georgian Dream] team is really the best and there is no alternative that matches it among all the political actors of today".

He added: “I am convinced that a team of these people can replace my work, authority and skills with dignity.”

Ivanishvili further wrote: "In just a few weeks, I will turn 65, and this is one of the most important factors in my decision to end my political career. With the inspiration of youth, this step of mine will not weaken, but I believe will further strengthen and make the ruling party more viable and motivated, encourage our supporters and make the government more energetic.

"I leave politics proud, victorious and grateful to the people. People were able to see the efforts I made only in the interests of the country and the state. I am sure that the Georgian people will also appreciate my present move, which is dictated by the same interests for which I came into politics". 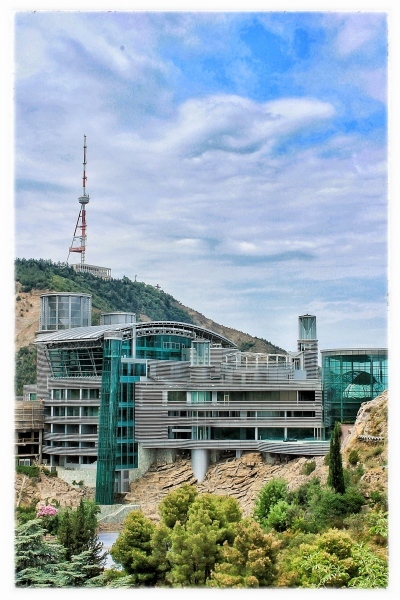