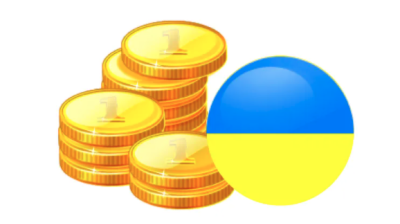 The better part of the funding went to a handful of global companies founded by Ukrainian entrepreneurs — and still relying, at least partly, on Ukrainian technical teams — but established in the USA. These companies are: 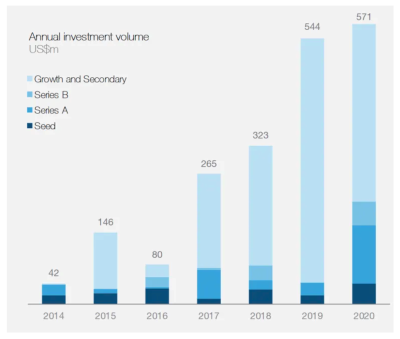 Most Ukrainian funds focus on early-stage rounds, while international investors target high growth opportunities at the Series A and further stages.

The reports sees exits as a sign of maturation of a “product-oriented ecosystem:” globally-successful Ukrainian product companies “continue drawing attention from of strategic players, international buy-out funds, and generate returns for early backers.”

Several startups with Ukrainian roots —  Gitlab, Bitfury and Grammarly — are now unicorns, the report points out. A few others are on the track to become new ones: these includes airSlate, Ajax, Genesis and People.ai, as well as software development company Softserve.

Domestic market leaders Rozetka (e-commerce) and Monobank (neobank) are on the same track, the report believes.

Finally, the Ukrainian tech sector showed a certain resilience in this crisis year, said AVentures Capital’s Yevgen Sysoev, who co-authored the report, in a previous exchange with East-West Digital News.  “Most companies and sectors, including product startups and IT service companies, returned back to growth in Q3 and we saw a peak of tech investments in Q4. The last quarter of 2020 was the best ever for tech deals, and a number of companies are considering an accelerated path to IPO.” 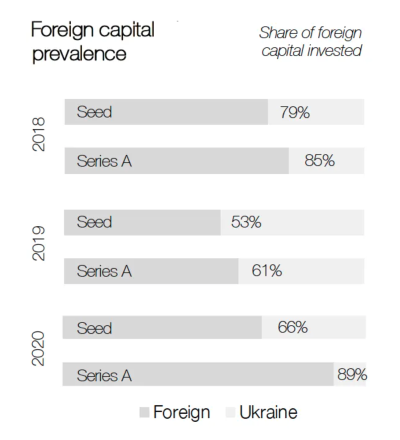 FPRI BMB Ukraine: Turning up the heat in the Donbas and Crimea
ASH: Ukraine, ask yourself what Putin wants
MOSCOW BLOG: It’s time for a new pan-European security treaty

Online purchases were made by 19.5% of the population aged 16-74 in 2020, as the pandemic caused an uptick in online retail across the region.

Buyout group that owns Poland's Allegro agrees to acquire Pigu and merge it with Hobby Hall.

Allview to follow smaller peer iHunt onto the Bucharest Stock Exchange to finance its development plans.