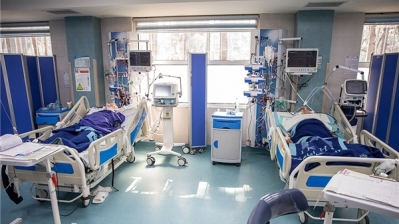 Health services all over the world are becoming critically stretched by the pandemic. Turkey's might have one of the worst dilemmas. / Fars news agency.
By bne IntelIiNews March 26, 2020

Turkey “could be heading to the brink of a catastrophe” unless the government “takes drastic measures, including a complete lockdown” to battle the coronavirus (COVID-19) pandemic, columnist and scholar Cengiz Candar warned on March 26.

Writing for Al-Monitor, Candar expressed regret that even while it was faced by the emergency “on March 23, Ankara was still preoccupied with political repression, firing and detaining mayors in eight more towns in the predominantly Kurdish southeast”.

Candar, a distinguished visiting scholar at Stockholm University Institute for Turkish Studies (SUITS) and a senior associate fellow at the Swedish Institute of International Affairs, referred to the gloomy COVID-19 prognosis for Turkey of Haluk Cokugras, an expert on infectious diseases at Istanbul University’s medical faculty. He told Haberturk TV on March 22 that given the rate of cases in the country, Turkey might surpass Italy’s outbreak in two weeks' time. Stating that a countrywide curfew or a total lockdown was urgently needed, he added: “The economy will collapse and we will have social troubles, but we have no other choice in order to stop the outbreak.”

Candar added: “An even worse prediction is made by Onur Baser, a health economist at the University of Michigan who also teaches at MEF University in Istanbul. Speaking to Deutsche Welle's Turkish-language service March 23, he claimed at least 32 million people—more than a third of Turkey’s population—are expected to be infected with the coronavirus, meaning ‘150,000 to 600,000 deaths.’”

Separately, The National reported on March 25 that one of Turkey’s most qualified experts on coronaviruses, Mustafa Ulash, remains sidelined in the country despite his willingness to provide his expertise.

Ulaslı spent more than a decade researching coronaviruses. He was among thousands of academics purged from their jobs in the wake of the failed coup against the Erdogan administration in July 2016. Ulaslı was accused of having ties to the banned Gulen movement, which the government blames for orchestrating the attempted coup.

“I have a PhD in this field and I’m ready to make any kind of contribution,” he was reported as saying. “I don’t want to make any political point. The urgent matter is the pandemic. The important thing is we have to act and I just want to contribute.” 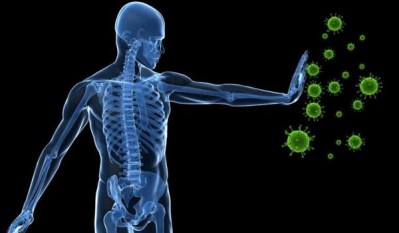 Many experts fear Turkey hasn't got a grip on its coronavirus emergency.

The European Bank for Reconstruction and Development (EBRD) and JPMorgan have launched an advisory support programme in Istanbul that provides access to knowhow to selected women entrepreneurs in ... more