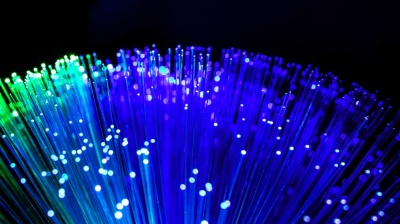 Telekom Austria has been eyeing expansion opportunities in the CEE region since Mexican tycoon Carlos Slim bought a majority stake in the company in 2014. Recently, the Austria-based group announced on November 30 that it had agreed to acquire 100% of the shares in Belarusian fixed-line operator Atlant Telecom and its subsidiary TeleSet.

Telekom Austria Group will finance the transaction via its existing cash flow and it plans to complete the acquisition by the first quarter of next year. The deal is subject to the required approvals from related authorities.

Telekom Austria has been offering convergent services in the Adriatic country since 2011.

Serbia’s state-owned Telekom Srbija plans to raise RSD23.5bn (€200mn) via a corporate bond sale to refund its debt and invest in improving its business, b92 reported on August 25. In March, ... more

South Africa-based MTN Group and its partly owned subsidiary MTN Irancell have sketched out details on the group’s planned exit from the Middle East, explaining that the offloading of the ... more