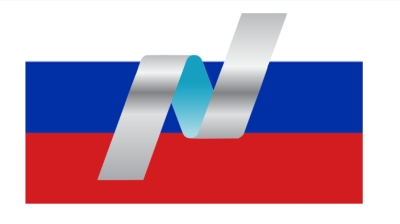 Russian car-sharing major Delimobil and real estate database Cian are considering US IPOs this autumn, hoping to raise around $350mn each, according to “financial market sources” cited by Reuters on September 9, reports East-West Digital News (EWDN).

Delimobil, which announced a $75mn private equity round this past June, is now eyeing a $350mn listing on the New York Stock Exchange and a dual listing in Moscow.

A pioneer of the Russian car-sharing market since 2015, Delimobil now operates in Russia, as well as Czechia, Kazakhstan and Belarus, under the brands Delimobil, Anytime and Anytime Prime. Last year Delimobil’s Russian car-sharing business generated RUB5.3bn, with a net loss of RUB2.4bn (around $73mn and $33mn respectively at the average exchange rate of the year), according to Spark.Interfax data cited by CNews.ru earlier this year.

Having hired banks to arrange the deal, Cian “is very close to holding a US IPO,” says Reuters, whose sources suggest NASDAQ “would be the likely exchange.”

“Russia is experiencing an IPO boom,” writes Reuters, in contrast with “several barren years” which followed the Crimean crisis in 2014 and the subsequent Western sanctions against Russia. A “Russian IPO flurry of at least $10bn this year” was predicted by UBS, notes the news agency.

Ozon, the e-commerce major whose oversubscribed NASDAQ IPO brought in $1.2bn in late 2020, set an inspiring example to many Russian companies.

Russia’s online video leader IVI is another US IPO candidate. Its listing plans were leaked last year with a confidential NASDAQ listing procedure initiated in November 2020. However, the operation was suspended due to potential changes in the Russian legislation.

Outside the digital field, groceries retailer Vkusvill and the Saint Petersburg Exchange are also preparing US IPOs, Reuters heard. The Wall Street Journal reported that Vkusvill could be valued between $3-5bn and the exchange at $2bn, according to unnamed sources.