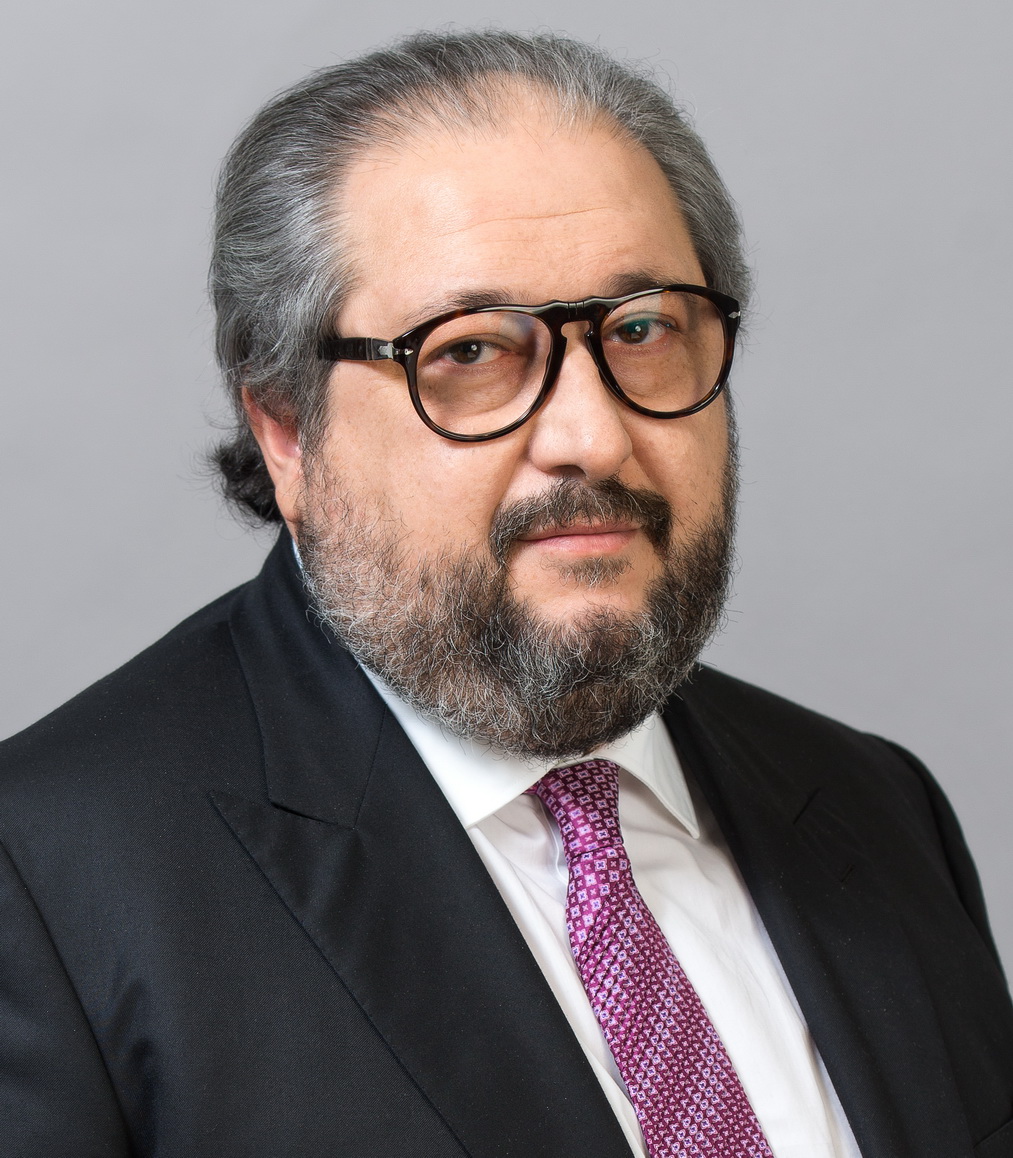 One the largest owners of A-class commercial real estate in Moscow O1 Properties of Boris Mints will quit the market and sell the assets to Laysa Group affiliated with Russian Railways, Vedomosti daily reported on March 5.

The value of the deal is not disclosed, but the market value of O1 assets was estimated at $4.23bn in June 2017, with share capital value net of borrowings estimated at $916.6mn.

The deal has yet to be approved by the creditors and Federal Antimonopoly Service (FAS) watchdog. O1 Properties owns 15 business centres with total are of 0.74 square meters, with O1 Group controlling 71%, Goldman Sachs 4.3%, IST Group 12.8% and Forum Properties 11.2%.

Minority shareholders will maintain their stakes in the company, sources close to the deal told Vedomosti.

The deal follows reports of talks to sell a significant stake in the company to Chinese investors in September last year, which came to nothing.

The exit of O1 Group from the real estate market was caused by the situation in the banking sector, the head of O1 Properties Dmitri Mints told Vedomosti. In the end of January Prime Finans that financed the assets of O1 defaulted on RUB11.7bn worth of bonds and is currently restructuring its debt.

In the end of 2017 the Moscow Arbitrage Court arrested the shares of O1 Properties and Nevis business-centre, as demanded by Financial Corporation Otkritie that was bailed out by the Central Bank of Russia. Mints was one of the bank’s biggest shareholder, but quit in 2013 before the collapse. However, he sits on the board of some of the other so-called Garden Ring banks.

Prospective O1 buyer Laysa Group is exclusive provider of outdoor marketing services to Russian Railways. Analysts surveyed by Vedomosti see O1 real estate portfolio as attractive to even non-profile investors. The management team of O1 is expected to remain on board.