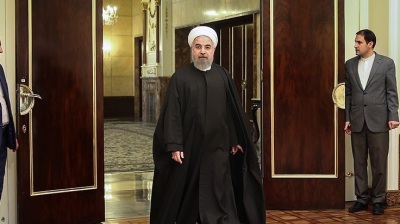 Rouhani has presented the draft budget as a message of defiance. / Mahmoud Hosseini, Tasnim news agency.
By bne IntelliNews December 8, 2019