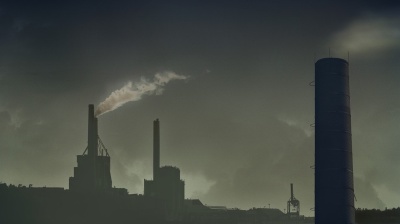 Poland’s energy sector would need €300bn-€400bn for transformation towards carbon-neutrality while the price tag for the entire Polish economy to meet the EU’s climate ambitions could be €700bn-€900bn, Energy Minister Krzysztof Tchorzewski said on October 1.

The minister said that Poland needed extra help from the EU to meet the climate policy ambitions as spelled out in the so-called National Climate and Energy Plan (NECP), an EU-required strategy to lower emissions by 2030.

Member states of the EU need to table the final versions of the NECPs by the end of the year. Meanwhile, the new European Commission under Ursula von der Leyen is already drafting plans to make the EU carbon neutral by 2050.

“If somebody is saying we are able to move toward a zero-emissions economy in 2050, that is a fantasy,” Tchorzewski told an industry conference in Warsaw, according to the state-run Polish Press Agency.

Poland’s NECP assumes a 21% share in renewable energy in the country’s energy mix in 2030, compared to the formal goal of 15% in 2020 which Poland is likely to miss.

Around 80% of Poland’s electricity comes from coal. Warsaw’s long term plans for energy transition assume that coal’s share will be reduced to 60% in 2030 and 50% in 2040.