Moldova to ban sales of forests and farmland to foreigners 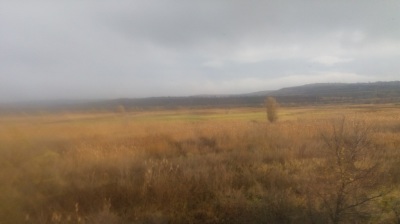 Foreign citizens will not be allowed to purchase farmland or forests in Moldova, according to the Land Law drafted by the country's public authorities and leaked to Mold Street.

Currently around 15% of Moldova’s farmland is owned by foreigners despite restrictions on land ownership by foreign firms, according to Mold Street quoting Foreign Investors’ Association (FIA) president Aleksander Koss.

The new bill states that land can be owned only by Moldovan individuals and companies. Should it be adopted, it would even block foreigners from holding inherited land; inherited land would have to be sold by the foreign citizen within one year, or the local authority will purchase it at an estimated market price, according to the bill.

The bill prompted protests from the FIA that advocates giving land ownership rights to foreign-owned companies and foreign citizens.

Currently, foreign-owned Moldovan firms do not have the right to own arable land or forests, and this provision will be included in the new Land Law. Firms with foreign and local owners are also banned from directly owning such land, but there is a loophole allowing a local shareholder to own the land on their own behalf and contribute it to the firm’s capital. Such procedures are, however, risky for the foreign shareholders and have generated international disputes.