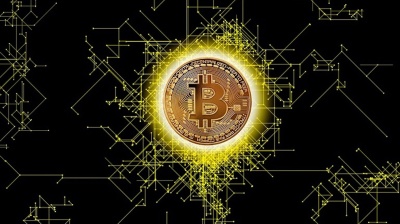 Kosovo’s parliament is expected to approve the law on cryptocurrency by the end of the year, local media reported on October 3.

Kosovo’s central bank says investments in cryptocurrencies are risky and demands that this industry, which operates illegally in Kosovo, to be regulated once and for all.

The parliamentary committee for economy, which launched the legal initiative in July this year, has passed the first stage of the draft, while the public hearing on this legal initiative is due to start this week, KosovaPress reported.

The Chairman of the Committee on Economy, Ferat Shala, was cited as saying that the most activities related to cryptocurrency are registered in northern Kosovo.

This phenomenon in the north, and associated energy costs, according to him, pushed the committee to accelerate the drafting of the law to regulate the sector.

"The good thing about this is that all operators in this sector will know that we are working, monitoring and at some point will be subject to applicable law,” he was cited as saying.

Shala said that the pre-election campaign for the October 17 local election, which reduced the activities of the parliament, delayed the adoption of the draft.

BIRN reported in May that mining for Bitcoin in northern Kosovo, mainly populated with ethnic Serbs, is flourishing as people in the region pay nothing for the electricity since the end of the Kosovo-Serbia conflict in 1999.