One out of every 10 fake cigarettes in the EU are bought and smoked in Romania. / wallhere.com
By Cristian Gherasim in Bucharest February 26, 2018 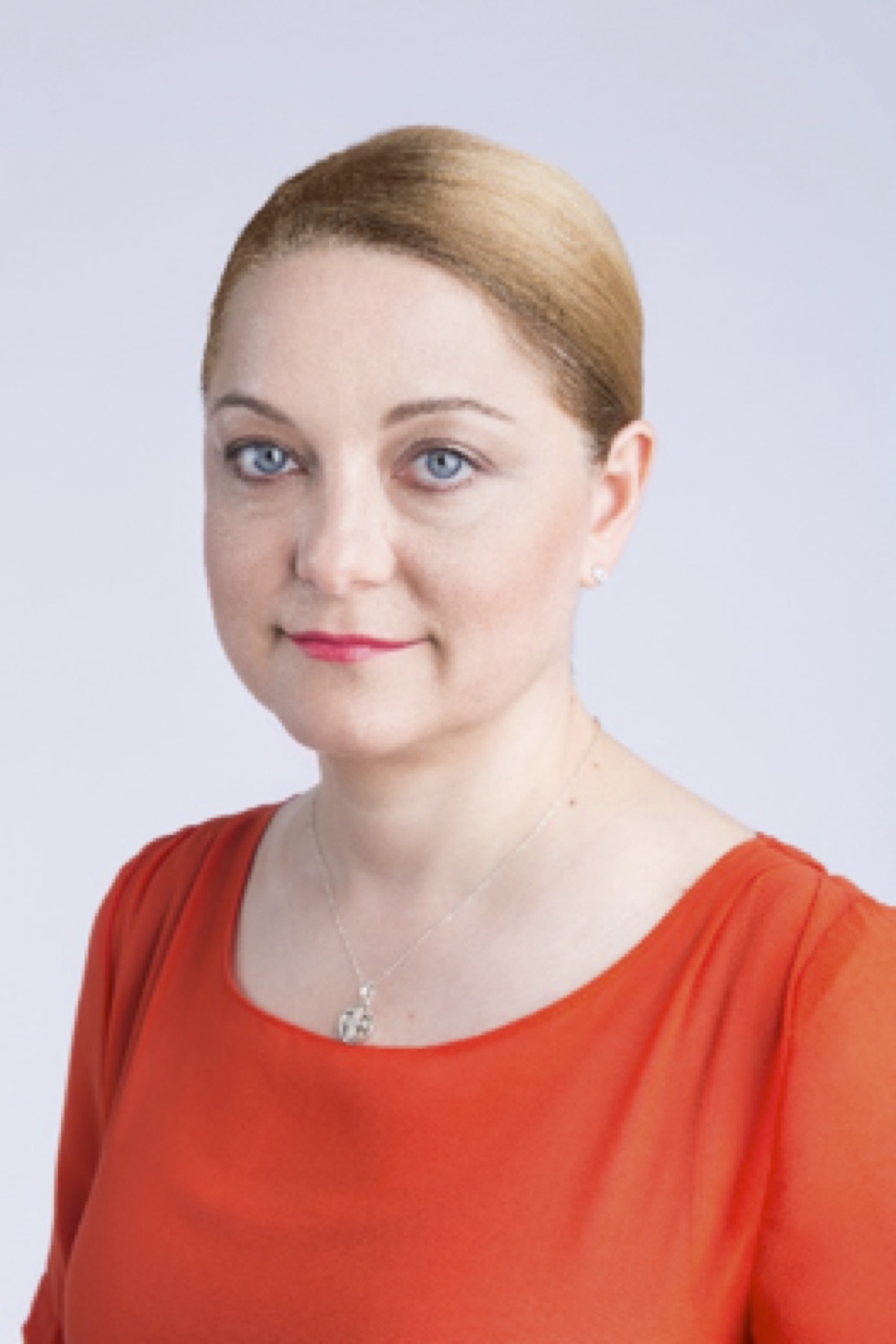 Last year alone, Romanian state coffers were deprived of €640mn in taxes and excises -- money that could have gone into new schools, hospitals, and propping up Romania’s crumbling infrastructure. The culprit: the illicit tobacco trade that accounts for 16% of Romania’s tobacco market trade.

“Each percentage point in favour of cigarette smuggling equates to €40mn lost by the Romanian state”, Ileana Dumitru, Head of Legal and External Affairs at British American Tobacco Southern Central European Area, told bne IntelliNews in an interview in Bucharest.

Smuggling cigarettes is big business in Romania. According to one study one in every ten contraband cigarettes in the European Union is smoked there. And the impact of the illegal trade is magnified by both the poverty of the areas where it primarily occurs – along the borders of Ukraine and Moldova and the raising prices of cigarettes in Romania due to increased state taxes.

“An uncontrolled price hike would lead to increased demand on a black market fuelled by cigarette smugglers. This will present a risk to national security – financing criminal gangs with cigarette smuggling money – and a public health risk as smuggled cigarettes do not comply with any quality standards,” Dumitru said.

Over the past seven years, British American Tobacco has been joining forces with other tobacco manufactures and relevant Romanian authorities to fight the fake fags trade, bringing smuggling down from 36.3% in 2010, to 16% at the end of 2017. But there is still a long way to go.

“British American Tobacco has launched the Stop Smuggling campaign in the spring of 2017 as a response to a phenomenon that has again picked up momentum,” added Dumitru.

“It is a first when such a campaign aims at not only raising awareness but at providing authorities with a real tool to fight back cigarette smuggling. We have made available a real-time map of cigarette busts across the country that provides information on the most volatile regions targeted by smugglers. No such information existed prior to us creating this tool.” 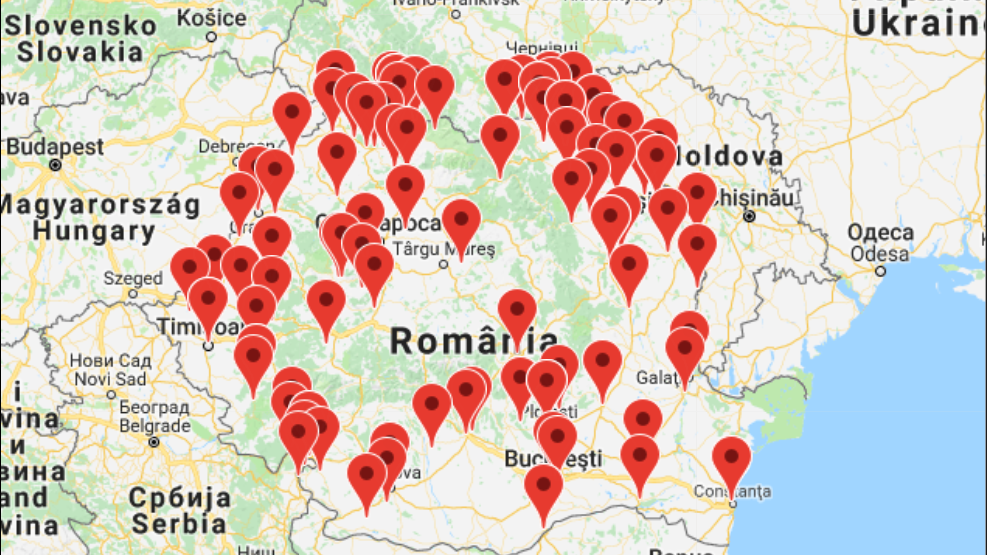 Dumitru goes on: “According to data collected by www.stopcontrabanda.ro, in 2017 authorities managed to seize around 150mn smuggled cigarettes, valued at €17mn.”

When compared to the total value of Romania’s tobacco black market, you begin to realize what lies ahead for those fighting to bring illicit trade down to the EU average of 9%.

“Over the past year, we have seen illicit sales fall, as authorities conducted anti-smuggling operations throughout the country, and then go back up, as the efforts were not sustained. This is why over 4bn cigarettes were sold last year on the Romanian black market. Imagine a line of trucks filled with smuggled cigarettes stretching for over 20 km,” said Dumitru.

The only solution, according to the BAT representatives is for the authorities to ”be aware of the size and negative impact of illicit trafficking and to turn anti-smuggling into a national priority. Otherwise, the Romanian market will continue to be flooded with products that are not taxed and not checked,” said Dumitru.

BAT is the second largest contributor to the Romanian state budget, paying nearly €1.6bn in taxes every year. It employees over 2500 people in Romania and creates another 25.000 jobs indirectly.

So what does BAT expect from the Romanian authorities and their legislative agenda? “Predictability. As previously showed, predictability is paramount not only to British American Tobacco but to any enterprise needing stability to plan out its investments. The lack of a constructive dialog between authorities, industry and civil society can have devastating effect all around. We stress our openness towards working together with authorities in weathering incoming challenges. Such a challenge is the system for tobacco traceability that will have to be implemented at EU level in less than two years, which will have a huge impact and costs for both the industry and the state budget alike”, concluded Dumitru.

‘We’re barely afloat’ – Alarming comments by Ukrainian officials suggest problems for Kyiv in the Donbas, where Russian troops seek a ‘new Mariupol’
1 hour ago
EU’s credibility on the line over enlargement
14 hours ago
Explainer | Why Tajikistan’s Pamiris don’t trust their government
1 day ago
Meet the latest Russian tycoon to be promoted to the Premier League
1 day ago
Ruble falls to below RUB60/$1, putting pressure on the Russian budget in 2022
1 day ago