COMMENT: Can 2016 be a turnaround year for the Russian economy? 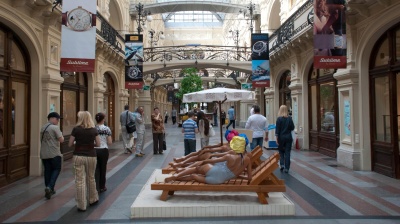 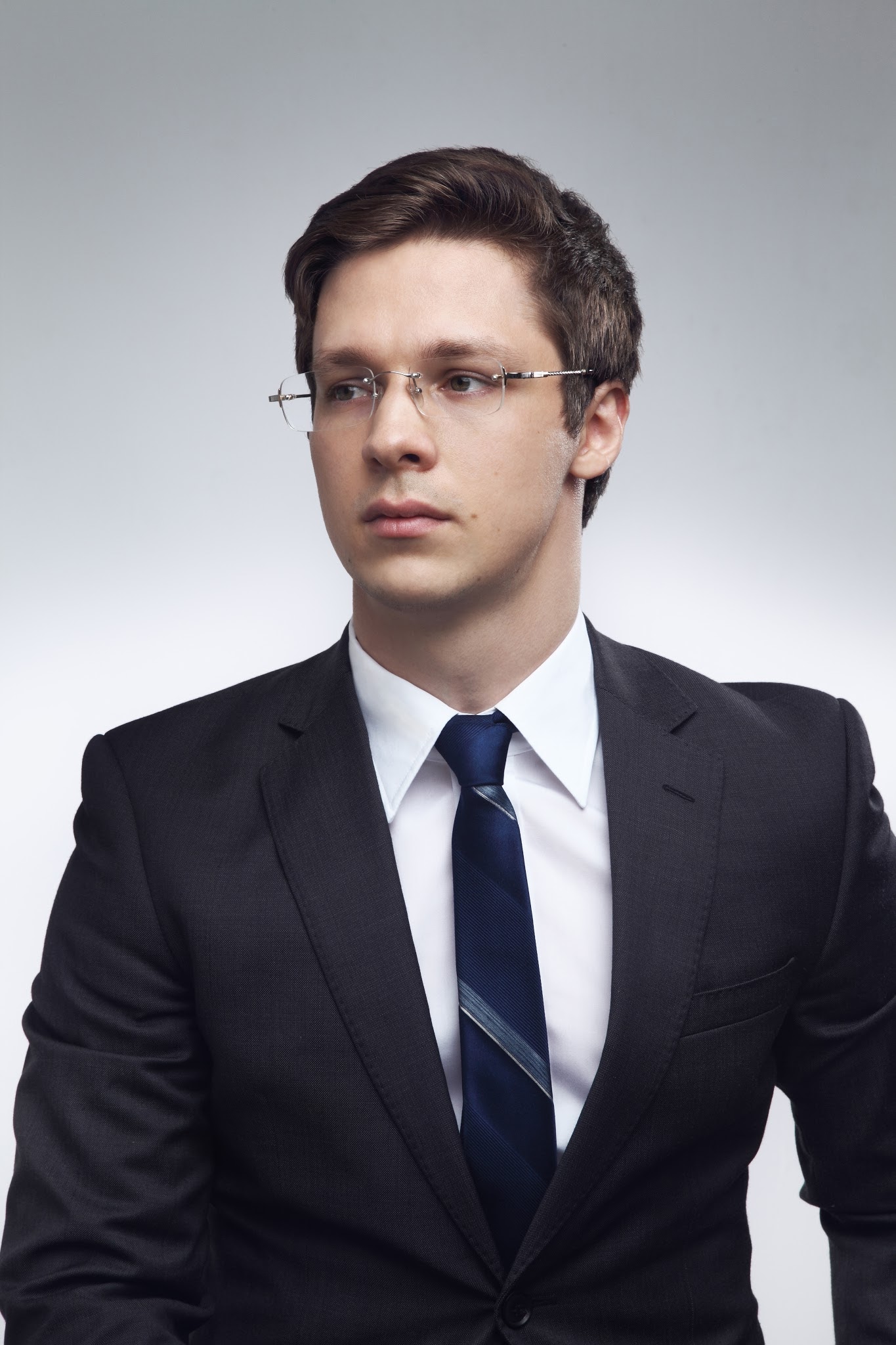 At this time of year Russians are usually to be found battening down the hatches for a long, hard winter. Snow ploughs and gritters replace limousines and Mercedes on the streets of Moscow; business deals are put on hold until the New Year.

But the last few weeks have seen unusual levels of activity in the boardrooms of Moscow’s financial district. After staying dormant for much of 2015, the bond markets are stirring into life. Several Russian banks are monitoring the markets closely in the hope of printing their first issuances of the year. The reason for all the excitement is one word: growth.

After an extremely difficult year, hopes are rising that 2016 will be a “turnaround year” for the Russian economy. The World Bank is predicting 0.7% growth for next year, followed by 2.5% in 2017 – stronger than the projected growth for both the Eurozone and the US. The International Monetary Fund’s (IMF) latest report forecast a milder adjustment in 2016, supported by the ruble’s more competitive exchange rate, increasing external demand and normalisation of domestic financial conditions.

If 2016 is as productive as the experts predict, it will be as the result of groundwork laid in 2015. The strict monetary policy implemented by the government and the central bank has won well-deserved praise from economic commentators. Crucially, it has succeeded in bringing inflation under control. The run rate has fallen back to the long-term average of 0.7%, from a point in late 2014 when inflation was growing by over 3 percentage points per month. Barring clothing, non-food items did not show any material price growth at all in October. The eventual return of inflation levels to the Central Bank of Russia’s (CBR) 4% target is pivotal if Russia is to maintain the competitiveness of its exports, avoid another devaluation of the ruble and ensure wages keep pace with productivity growth.

Show me the growth

I am often asked from which sectors growth will come. Clearly the oil and gas industry is unlikely to be a driver under current market conditions, although as Shell’s recent strategic alliance with Gazprom in development of the Yuzhno-Kirinskoye field in the Pacific proves, key industry players are continuing to take a long-term bet on Russia.

Look beyond the headlines and you will find a number of sectors rising to the challenge. Food and agriculture are the most obvious examples, but industries with a strong heritage such as defence and manufacturing are also showing impressive fundamentals. For instance, leading plane manufacturer Sukhoi announced plans this year to more than double the number of passenger jets it supplies to Aeroflot. Russian corporate champions are increasingly proud to invest in domestic suppliers.

Growth in these sectors drives revenue in other sectors, such as steel. Severstal recently posted its strongest profit margins in six years. Its record output was fuelled in part by a contract signed in April to supply rolled steel to a Renault-Nissan auto plant, a facility that plans to increase exports from Russia to the former Soviet republics, the Middle East and Africa.

The regional growth story is rarely told but is nevertheless an important one. Places like Kaluga are setting an example for the rest of Russia, providing a welcome home for global car manufacturers and pharmaceutical companies. Tech hubs in Kazan and Skolkovo are set to fire the smart economy for years to come. This is the march of the makers: forging the path to growth together, step by step.

Sanctions are the elephant in the room. It is clear they pose a grave challenge for the economy: the IMF estimates that sanctions might have initially reduced real GDP by 1.0% to 1.5%, although it is difficult to disentangle their effects from those of the oil price crash: on our estimates, most of the 3.8% decline in GDP this year is explained by the latter.

That geopolitical tensions have been allowed to disrupt mutually beneficial economic growth is regrettable. But following the Paris attacks in November, differences between Moscow and Washington might be narrowing. Both sides understand the need to unite to confront the risk posed by Islamic State. Even a partial lifting of sanctions in 2016 would unlock growth potential right across the Russian economy.

Conditions are in place for economic recovery in Russia, but there are huge challenges still to face, not least in the area of fiscal policy. Further fiscal consolidation is clearly needed, but a debate is raging over when and how this should take place. A delay in action merely increases the costs of adjustment, as fiscal liabilities to tend to grow irrespective of the ability of the economy to generate tax revenue, so the required cuts become necessarily more dramatic.

The options faced by the Russian government are a mix of increased tax rates, increased reliance on debt issuance markets, sub-inflation indexation of social payments, and outright spending cuts. We believe recent international experience favours expenditure optimisation as opposed to tax increases. In this, the government should heed the guiding principle laid down by the founding father of the Russian fiscal system, Mikhail Speransky, when faced with the challenge of balancing the budget in 1861: “Essential expenditures should be kept, useful ones should be delayed, unnecessary ones should be abandoned”.

If 2016 is to be a turnaround year, the government must make these distinctions with care.

Alexander Isakov is economist for Russia and CIS at VTB Capital

THE VIEW FROM MITTELEUROPA: Surviving on life support – Belarus, sanctions and path-dependency
4 hours ago
COMMENT: Time to end Putin's impunity
3 days ago
COMMENT: CEE national recovery and resilience plans – the focus, the gaps and what comes next
4 days ago
MOSCOW BLOG: Primary rehearsal
7 days ago
ING: Hungary seems all set for a record year in 2021
7 days ago