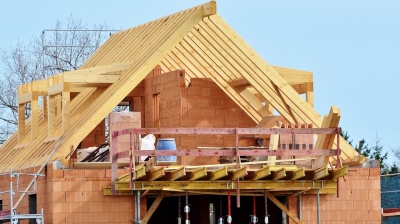 Slovenian startup DaiBau, which runs portals in several countries where investors can link up with building contractors, has received fresh funding from the German chemical company Henkel to build out its platform.

In Slovenia, DaiBau platform operates under the name MojMojster. With the additional funds, the company plans to continue the development of the platform and strengthen the market position in the region.

Henkel invested the funds through its Adhesive Technologies business unit. The exact amount was not disclosed, but it was said to be seven figures, STA news agency said.

"Our wish is that, together with DaiBau, we upgrade the platform and facilitate access to innovative solutions for various groups of users," Henkel's global head of marketing Adrian Orbea was cited as saying.

Aside from Slovenia, the company operates portals in Austria, Bosnia & Herzegovina, Croatia, Romania, Serbia, Slovakia and Switzerland with a combined 65,000 contractors and 260,000 users.

DaiBau was founded in the Slovenian city of Maribor under a different name in 2013.