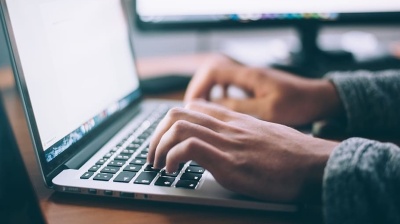 Russia temporarily disconnected from the World Wide Web in a successful trial of its ‘sovereign internet’ technology, as reported by RBC.

Russia has been considering the concept of a "sovereign internet”, namely cutting itself off from the World Wide Web. The Kremlin has been uncomfortable with the way the global internet is run since 2014, when relations between Russia and the West soured following the annexation of Crimea from Ukraine.

Moscow has therefore been exploring options to tighten control over the internet within the country. However, attempts have tended to backfire, notably with its failure to ban the messaging service Telegram.

A source quoted by RBC said that the trial, carried out between June 15 and July 15, “tested the capabilities of physically disconnecting the Russian section of the internet”. Another source said that while the results still have to be analysed, the tests were “provisionally recognised as successful”.

In November 2019, Russia adopted regulations that created a legal framework for centralised state management of the internet within Russia's borders. The regulations also built a framework for potentially tighter state control over content available online to users in Russia.

As reported earlier this year, Russian telecom companies are understood to have been installing, at authorities' demand, equipment that would enable the filtering of online traffic and, in the case of Russia's breaking away from the global internet, would maintain the operation of the Russian internet segment.