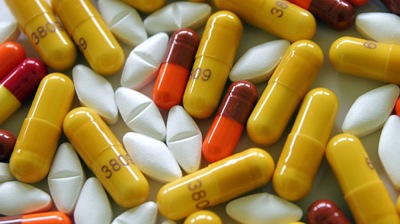 Russia's leading retailer X5 Group and Santens Service Group will set up an online pharmaceutical marketplace on the basis of Perekrestok.ru online store, the companies announced.

"The project’s logistics will be fully provided by Santens, so X5 does not have to invest in supply chain logistics, while from the other hand in future the project may help in raising traffic in the stores by pick-up points network," BCS Global Markets commented on June 20, seeing the news as neutral for X5 shares.

BCS GM has a Buy recommendation on X5 with a target price of $37 implying an upside of 15%.

X5 is in intense rivalry with its largest competitor Magnit and smaller retailers. As Russian supermarket chains are running up against the limits to growth, X5 has stepped up its investments in online retailing solutions.

Magnit has also invested in (physical) pharmacy assets, in 2018 finalising the acquisition of 100% of pharmaceutical wholesaler and distributor SIA Group, but the move was unpopular with analysts.