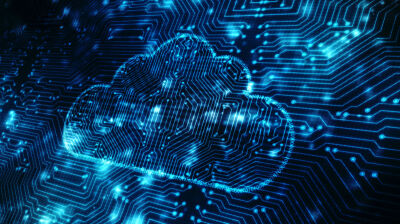 Russia was banned from the international payments system SWIFT so state organ Rostec is trying to develop a blockchain-based alternative. / wiki
By bne IntelliNews July 7, 2022

Rostec, a state corporation that comprises more than 700 enterprises in the fields of defence and technology, announced in June it has developed a blockchain platform to provide a “real alternative to SWIFT in international settlements,”  reports East West Digital News.

Russian banks were excluded from the SWIFT system in February as part of the sanctions imposed by Western countries in response to Russia’s invasion of Ukraine. Since then, Moscow has been trying to search for alternative settlement systems in order to conduct its foreign trade transactions. The use of cryptocurrencies has been considered, but it poses challenges.

“CELLS was designed to create an ecosystem of software products and services, including a digital system for making payments in national currencies. This multifunctional system provides international payments, multi-currency transactions, user identification and digital currency storage. Blockchain technology in combination with certified methods for cryptographic protection of information provides a high level of reliability,” Rostec claims.

“This blockchain-based digital payment system can be used as a full-fledged replacement for SWIFT. It provides high speed, security and irrevocability of transactions. The system will allow switching to settlements in national currencies, eliminate the risk of sanctions and ensure the independence of national financial policy for clearing participants,” stated Rostec Executive Director Oleg Yevtushenko.

The platform provides up to 100,000 transactions per second, as well as storage and transmission of large multimedia files in a secure format in accordance with Russia’s legal requirements, says Rostec.

A data storage system, a blockchain platform for creating web applications protected from hacking and DDOS attacks, a digital passport service, a digital housing and communal services system and other solutions are also being developed, said Rostec.