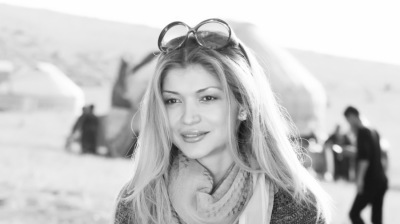 Russia’s leading mobile phone company Mobile TeleSystems (MTS) has agreed to pay a $850mn fine to the US Department of Justice (DOJ) to settle a case connected to bribes the company paid to the now jailed Gulnara Karimova, the daughter of Uzbekistan's former president Islam Karimov, the company said on March 7.

The company was accused of paying millions of dollars in bribes to Karimova to gain access to the Uzbek telecoms market.

“Moscow-based Mobile TeleSystems PJSC (MTS), the largest mobile telecommunications company in Russia and an issuer of publicly traded securities in the United States, and its wholly owned Uzbek subsidiary, KOLORIT DIZAYN INK LLC (KOLORIT), have entered into resolutions with the Department of Justice and Securities and Exchange Commission (SEC) and agreed to pay a combined total penalty of $850mn to resolve charges arising out of a scheme to pay bribes in Uzbekistan,” the DOJ said in a statement.

MTS is the third foreign telecoms investor to be punished for paying the president’s daughter off. The company had been expecting to be forced to settle the case and had put aside reserves to pay the fine in advance. The investigation has been running for several years and the imposition of a fine on MTS is not related to the current sanctions regime imposed on Russia by the US. The Russian company’s shares are traded on the US stock exchange, exposing it to punitive measures associated with the US Corrupt Foreign Practices Act.

“These agreements mark the closure of the investigations into the Company’s acquisition and operation of its former subsidiary in Uzbekistan during the period from 2004 to mid-2012. In connection with the agreements, MTS will pay the aggregate amount of USD 850 million. This amount was reserved as announced with the Company’s Q3 2018 results,” the company said in a statement.

Alexey Kornya, MTS’ president and CEO, added: “Obtaining a resolution of the Uzbek investigations was in the Company’s best interests. The resolution and settlement allow MTS to focus fully on the implementation of MTS’ business strategy to be a first-in-class digital telecom company. MTS’ balance sheet remains strong and the current ratio of the Company's debt to OIBDA remains well below most of our Russian and international peers. We remain committed to investing in business development consistent with our planned capital expenditures while providing attractive shareholder returns.”

The DOJ was explicit about the role that Karimova played in the corruption schemes.

“In addition, charges were unsealed today against a former Uzbek official who is the daughter of the former president of Uzbekistan and against the former CEO of Uzdunrobita LLC, another MTS subsidiary, for their participation in a bribery and money laundering scheme involving more than $865mn in bribes from MTS, VimpelCom Limited (now VEON) and Telia Company AB (Telia) to the former Uzbek official in order to secure her assistance in entering and maintaining their business operations in Uzbekistan’s telecommunications market,” the DOJ said in its statement.

Original company Uzdunrobita
Karimova took over the original telecoms company Uzdunrobita in 2004, that was set up by US investors and launched Uzbekistan’s first mobile phone service in the 90s. MTS then entered the market by buying a stake in the company.

MTS suffered from a running battle with the Uzbek authorities in the noughties, which threatened to pull its licences several times. On each occasion the share of profits that MTS had to share with its state-owned partners was increased until finally in 2012 the company was seized by the government. MTS finally quit the market complete in 2016 by selling its 50% stake in the Universal Mobile Systems (UMS) to its local joint venture partner, the State Unitary Enterprise Centre of Radio Communication, which is part of Uzbekistan’s Information Technologies Ministry, in August 2016.

Separately, reports coming out of Tashkent this week claim that Karimova was forcibly transferred from her apartment where she has been under house arrest for several years and put in prison earlier this week. Uzbekistan’s general prosecutor said in a statement that Karimova had violated the terms of house arrest, leaving her daughter’s apartment and using the internet without permission, and was being transferred to prison in Tashkent. 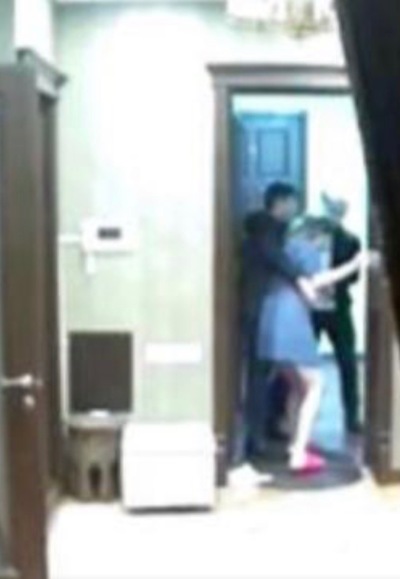 Briefly considered as a possible successor, Karimova was arrested and disappeared from public sight in the succession power struggle after her father suffered from a stroke in 2014.

Two other telecoms companies have come a cropper in Uzbekistan. The Russian mobile major Vimpelcom, that operates under the Beeline brand in Russia, also agreed to pay $795mn settlement for bribery to US and Dutch authorities in 2016. The following year, Scandinavian telecom company TeliaSonera also settled a corruption case, also with US and Dutch regulators.