Russia in slow-mo banking crisis as insurance fund dries up

The relentless drive of the Central Bank of Russia (CBR) to close down "wild cat" banks and the growing number of near-miss bankruptcies is bleeding the country banking deposit insurance agency (DIA) of money.

The CBR agreed to lend the DIA RUB20bn ($326.8mn) on October 8 to replenish its reserves after the agency admitted that it was "close to its mandatory minimum" in reserves of RUB40bn. The agency's funds come from a small premium banks have to pay on any deposits they hold. The system is supposed to be self-sustaining but clearly this loan request shows Russia is now suffering from a slow-mo banking crisis.

The ongoing Russian bank bail-out has already cost the state some RUB2.5 trillion ($37.6bn), according to a recent report from Standard & Poor's, which speculates that the state will have to pay the same amount again next year. Just the state-owned banking behemoth VTB has taken a RUB300bn shot in the arm but continues to lose money. Its sister titan Sberbank is doing better, hasn't asked the state for help and even reported strong profits for the first half of the year.

However, weighing on the government is the bottom mud of some 800 small banks which were never real businesses in the first place, but are dying in droves in the current caustic climate. 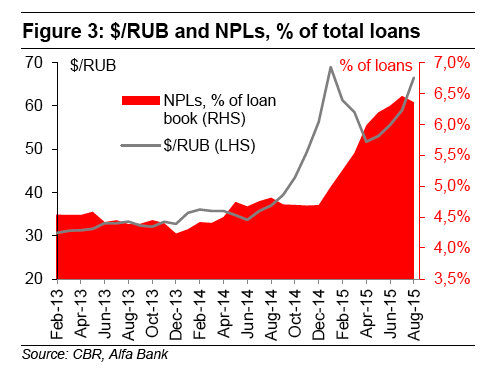 If a bank does go bust (or have its license pulled by the CBR, which currently is the same thing), then the DIA is responsible for taking over all the bank's liabilities to its customers. With the minimum guaranteed recently raised to RUB1.5mn, that is a heavy burden as some largish mid-tier banks have recently been closed.

The preferred option is for another commercial bank to take over its struggling junior partners and several state-friendly banks, such as FC Otkritie and B&N bank, have been pressed into service. But with the CBR currently closing almost 100 banks a year as part of a long overdue consolidation, this is proving to be an expensive and painful process.

The DIA CEO Yuri Isaev said in a recent interview that as of October 1, the agency has paid out RUB205bn as insurance compensation to 400,000 deposit holders. And the pressure on the DIA is likely to remain as non-performing loans (NPLs) continue to rise. 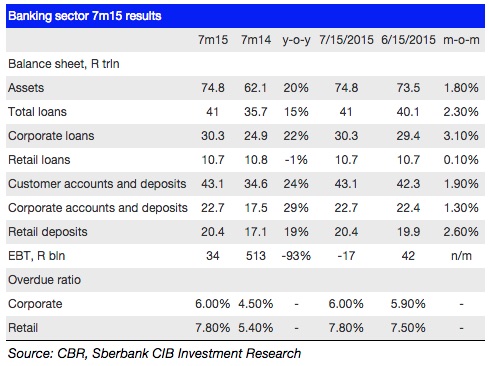 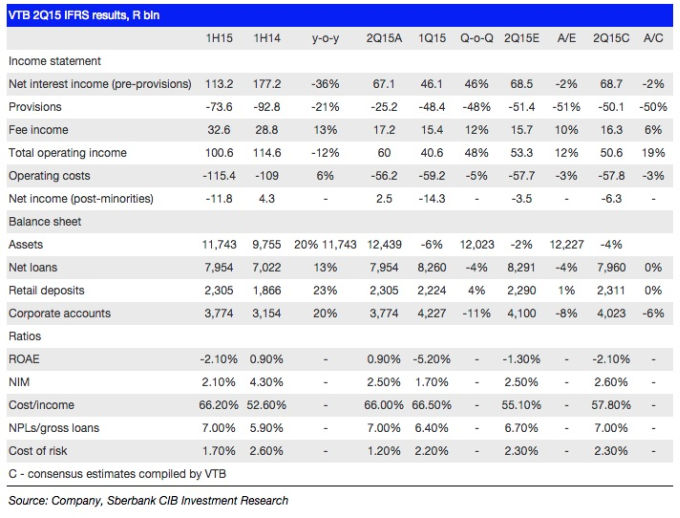