When, in 2005, a colleague at work suggested to Jan Trost that he audition for Perpetuum Jazzile – at the time a Ljubljana-based a cappella ensemble of merely domestic repute – the young advertising account manager decided to try it out.

“My colleague knew I could sing, but I didn't have any musical background, not even a school choir,” Trost tells bne IntelliNews. “Still, I was kind of finishing my basketball 'career' and needed something to fill up my free time, so I said: let's see what can come up out of this?”

A decade later, Trost, who sings bass, is in his third year as elected president of the group: together with his partner, first soprano Ursa Cigler, the couple have a six-year-old son, Tine, who is still “the only 100% PJ child,” says Trost, referring to the group by the standard abbreviation used by 'insiders'. “We [Ursa and I] met in the group, and it's been great ever since. That's the short version of the story, I don't think we have time for the long one,” he jokes over coffee in a Ljubljana cafe.

Founded in 1983 with the express aim of singing modern rhythmic music – be it jazz, pop, disco or bossa nova – as opposed to traditional classical or folk melodies, Perpetuum Jazzile too has seen big changes in the past decade, arguably developing into Slovenia's best-known international brand.

With anything from 30-40 singers on stage, PJ appeared in front of Ban Ki-moon at the UN in New York during their North American tour of 2011; received ecstatic audience receptions in Germany a year later; and filled the 10,000-seat Stozice Arena in Ljubljana twice for their 30th anniversary concerts in November 2013.

“They have a quite unique approach, which is why they're so successful, and they are a big ambassador for Slovenian culture,” says Ales Caks, editor of Trendi, a lifestyle magazine in Slovenia.

As if to underline the point, Perpetuum Jazzile performed at the 2015 World Exposition in Milan to mark Slovenia's national day in June, and starred in the Slovenian Tourist Board's latest promotional videos released in July.

Not bad for a bunch of part-timers who, until 2009, had an international fan base restricted primarily to Slovenia's immediate neighbours – Austria, Italy and Croatia.

That all changed with the release of 'Africa' – an a cappella cover version of Toto's 1983 Billboard 100 chart topper – in which the introduction features the singers imitating a tropical thunderstorm through an ingenious mixture of jumping, snapping fingers and slapping thighs. The performance went viral on YouTube, sparking global interest in the group. To date, the original video has attracted almost 19mn views, accounting for nearly 40% of total hits on the PJ's official YouTube channels. 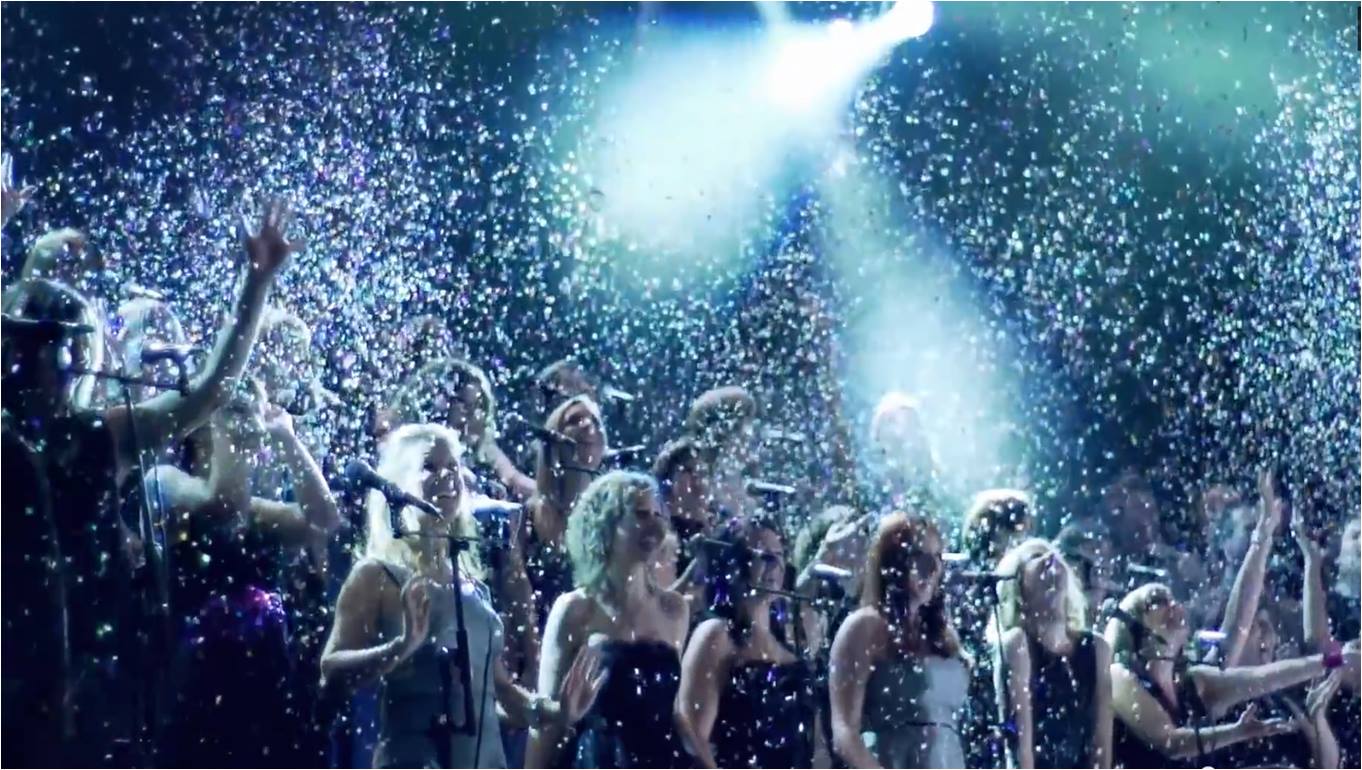 The sudden success of Africa, however, was no fluke, but rather the result of years of hard work, argues Bostjan Usenik, PJ manager, former president and the group's sole full-time employee. “The audience just doesn't imagine how much work, and how long a period of training it takes to get to such a high level, musically,” he says.

Indeed, mere musical talent is but one of the characteristics essential to become a PJ member. As Trost notes: “It has happened that people got through the audition and they were great singers, but socially and emotionally, they didn't connect. It just didn't work.”

Which is an indicator, perhaps, of the nature of the foundations underpinning the group's success. Peder Karlsson, a famed Swedish a cappella specialist, was recruited in 2011 as a musical mentor. As Karlsson recalls in a documentary video on the group: “The very first rehearsal I did with Perpetuum Jazzile, I practised a song I'd written called 'Anything can happen’… They were so fantastically good. For me, that's because they have spent so much time together, so the friendship they have, that comes out in the music.”

Both Trost and Usenik credit Karlsson as a major factor in PJ's recent development musically. “Scandinavians are at a much higher level as far as a cappella music,” says Usenik, as well as in terms of managing a group of 50 singers and necessary associates.

“He's brought some very important Scandinavian values, of working together and dissolving the hierarchical structures, for example, encouraging the singers to come up with their own arrangements,” says Usenik.

But has 'Africa', the subsequent fame and (much-needed) extra income, possibly eroded the very values that were essential to the group's success? “You have to find a balance. It's not unsustainable to work semi-professional. We have always been pursuing professional goals in terms of the quality of music, so adding one just more factor, like [the singers] getting a bit of money, and we're talking of a bit of money, is not such a major change,” says Usenik.

Trost concurs, stressing that PJ is still “more like a social association”, in which genuinely binding relationships, loyalty and devotion count far more than a mere professional cash-for-services trade-off.

The success, however, has tested some members in terms of the workload: last year, for example, saw more than 120 group events, ranging from rehearsals to concerts to video shoots. That translates into a personal commitment averaging once every three days – an enormous strain for members seeking to hold down a full-time job and raise a family. “In the past years, in a way, we've maybe over-done some stuff. The singers, at some point, said, now that's a lot… so we've had to turn down some projects,” Usenik admits.

Concerns of overwork, however, have not thwarted plans for what appears to be PJ's most adventurous project to date, certainly in terms of logistics – a tour of China planned for the autumn. “There are only two concerts confirmed so far, so it is not by far the biggest tour [we've undertaken],” says Trost, “but it is, perhaps, the first of many to Asia.”

bne IntelliNews -   Central and Eastern European leaders blasted Russian "aggression" on November 4 and called for Nato to boost its presence in the region. The joint statement, issued at an ... more