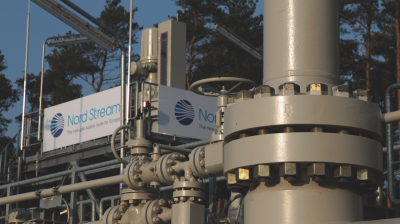 The EU has backed off and loosened restrictions on access of Russia’s state-owned gas monopolist Gazprom to the OPAL gas pipeline, Vedomosti reported on July 24, which will allow the Russian energy giant to deliver more gas to European clients via its Nord Stream pipeline.

The Chief Justice of the European Court of Justice has cancelled the restriction on Gazprom’s new auctions for capacity of the OPAL gas pipeline.

As a result, the reserved capacity of the pipeline has decreased to 10%, allowing Gazprom to use an additional 40% of OPAL’s 36.5bcm capacity for gas supplies to Europe, VTB Capital (VTBC) reports, an onshore continuation of the Nord Stream pipeline.

Gazprom has locked horns with the EU over pipeline access as Brussels seeks to prevent itself from becoming overly dependent on Russian gas. The problem is that the EU can’t do entirely without Russian gas, which accounts for a third of Europe’s energy supplies.

The European Commission on July 2 suggested partially extending the Third Energy Package to include the Nord Stream II pipeline, according to reports citing unnamed sources familiar with the EC’s recommendations to EU energy ministers.

The so-called Third Energy Package is a round of EU energy market legislation, which according to the EC covers five main areas: unbundling energy suppliers from network operators, strengthening the independence of energy regulators, establishment of the Agency for the Cooperation of Energy Regulators (ACER), cross-border cooperation between transmission system operators, and increased transparency in retail energy markets.

According to previous reports, thirteen of the 28 EU member states gave their backing on June 26 to a request from the European Commission for a mandate to negotiate with Russia over the Nord Stream 2 project.

Germany is leading a group of countries whose companies are taking part in building the 55bn cubic metre a year (cm/y) route, while the commission has struggled to find legal objections to the project.

Bankers were upbeat on the development. “We calculate that redirecting gas flows from the pipeline, which goes via Ukraine to Nord Stream (up to 14.6bcm) might save Gazprom USD 75mn on transport costs, which is around 0.3% of 2017F Ebitda,” VTBC said in a note.

Gazprom’s access to the OPAL pipeline has been limited to 50% of the pipeline’s capacity since February 1 due to a lawsuit filed by Poland to the European Court of Justice against the decision of the European Commission (from October 2016) to allow Gazprom to use up to 90% of OPAL’s capacity. 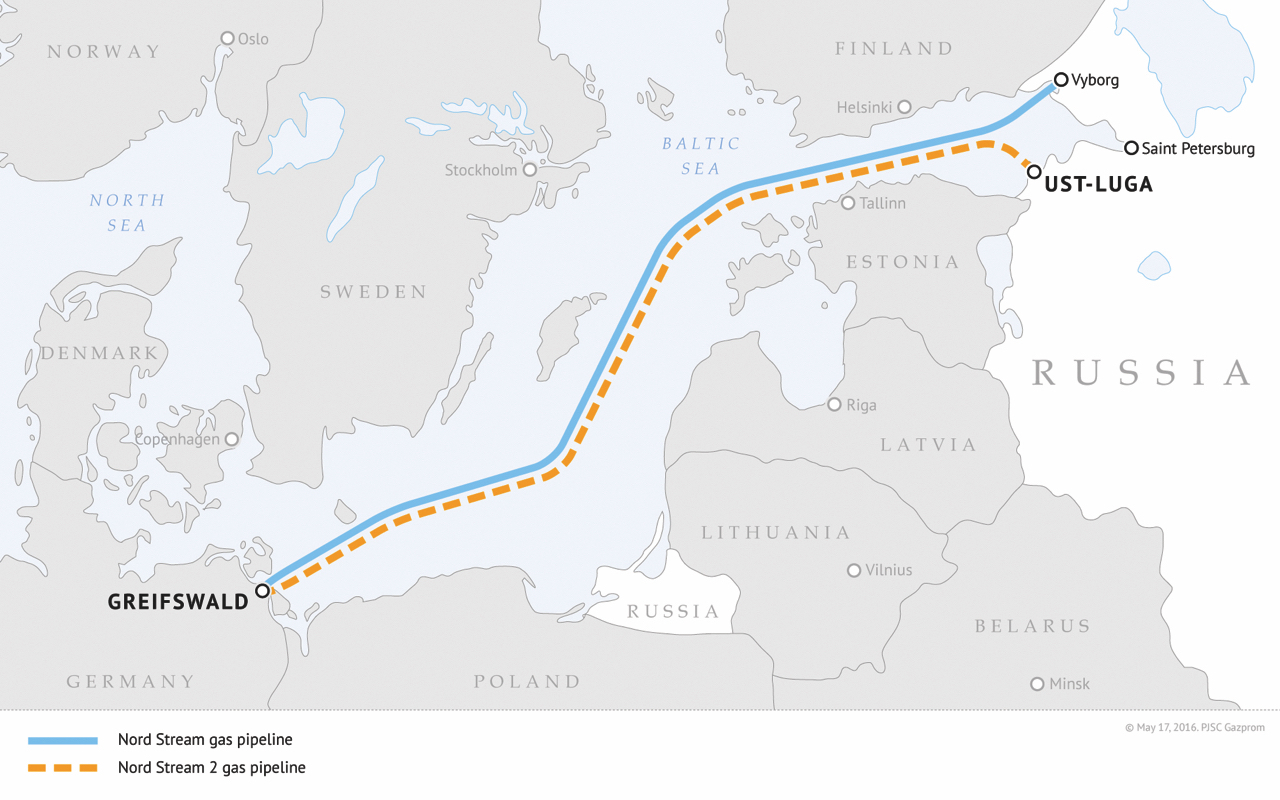 First official results from Bosnian elections put nationalists ahead after exit polls predicted losses
6 hours ago
Georgian MPs want to rid the country of oligarchs, but not all of them
6 hours ago
Hungary agrees on deferred payments with Gazprom for winter gas deliveries
6 hours ago
US sanctions Russia’s CBR head Nabiullina and other officials
7 hours ago
Russia prepares for new attacks against Ukraine from Belarusian territory
7 hours ago