Ukraine's post office Ukrposhta is getting a revamp / Ukrposhta
By Sergei Kuznetsov in Kyiv March 22, 2018

"We are interested in engaging smiling personnel, and those who are rude and don’t smile will be fired," Ihor Smeliansky, acting director general of Ukraine's state-owned postal monopoly Ukrposhta, said in October.

E-commerce and the rise of postal banks have transformed the mundane role of post offices around the world. Once full of pensioners collecting their money and people buying stamps, these days the postal service has become a key element of the new economy.

The company's drive to improve customer service is just one insignificant element of Ukrposhta's reform plan for the next five years. And, of course, it is not the most difficult part. Ukraine is following the lead of most countries in the world and Ukrposhta is getting a face lift as well as new banking services to make more out of branches scattered over the whole country.

According to a road map for reform that was presented to journalists a year ago, Ukrposhta plans to invest $507mn in the modernisation of its infrastructure and improvement of its business processes by 2021. Specifically, $128mn is due to be channelled into purchasing of new vehicles, $70mn is earmarked for the reconstruction of 2,000 offices around the country, and $107mn will be spent on creating new hubs for sorting correspondence.

A further $111mn will go towards the purchase of computers and IT equipment for Ukrposhta's offices. "80% of our offices do have a single computer," Smeliansky told online outlet Fraza.ua, in an interview published in February.

In order to secure the necessary funding, the company is relying not only on its own profits and state funding, but also on local bond placements. In recent weeks, Ukrposhta has raised UAH350mn ($13.3mn) from November's UAH600mn placement, when the operator issued securities with a face value of UAH100,000 in the following amounts: 1,500 of Series A, 2,000 of Series B and 2,500 of Series C. 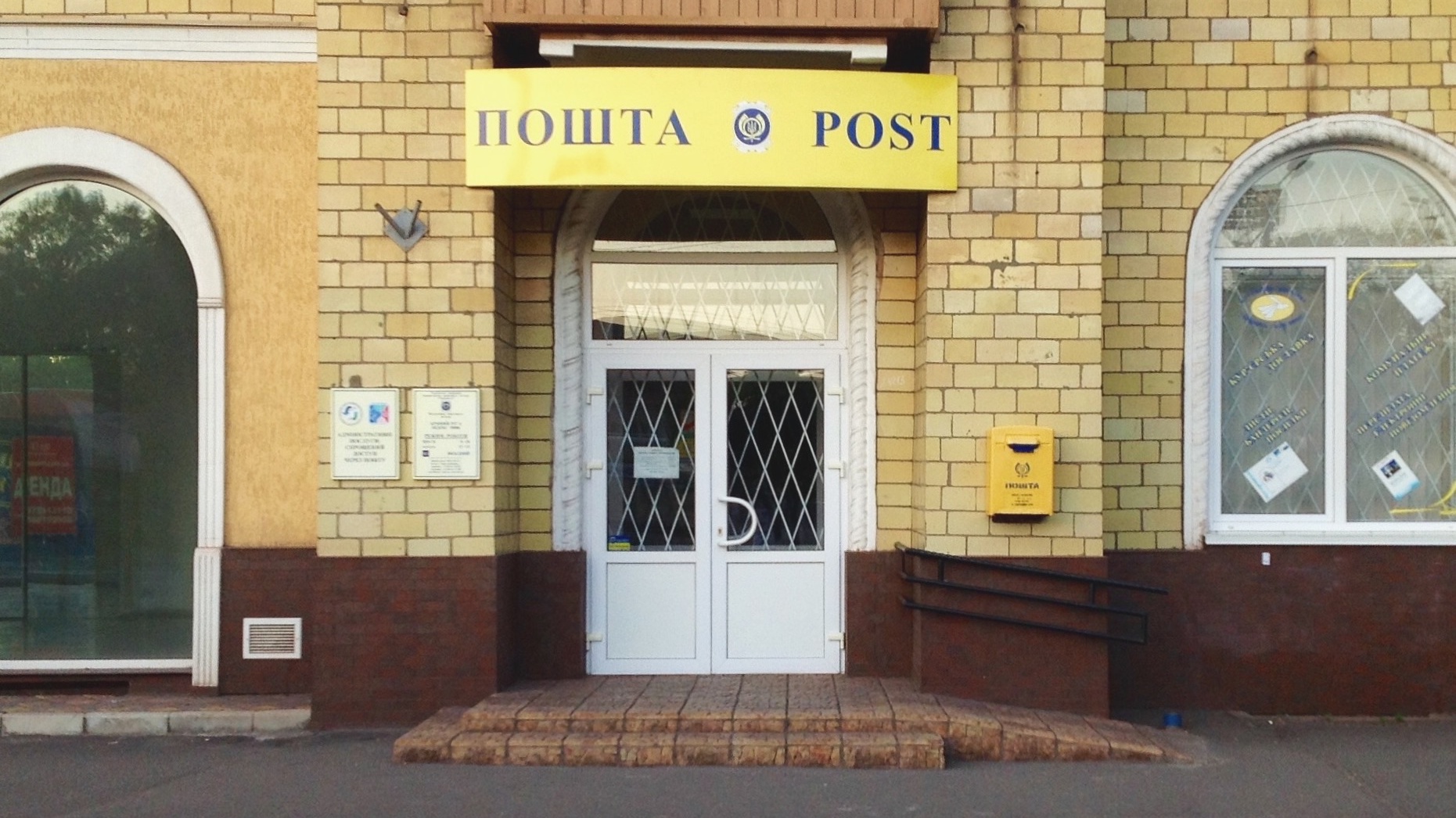 The postal service has been re-energised by the explosion of e-commerce in recent years to deliver the packages of products people are increasingly buying online – and Ukraine is no exception.

The total market volume of postal logistics in Ukraine in 2016 was UAH7.8bn (238mn domestic and international deliveries up to 30kg), according to a survey conducted by the Ukrainian Association of Direct Marketing (UADM).

The domestic market in 2016 for deliveries up to 30kg was worth a little over UAH9bn. The market leader, both in terms of delivery numbers and revenue, was the private enterprise Nova Poshta, which was raided last week by police; Ukrposhta came second in the rankings. Another private operator, Meest Express, came in a distant third.

"The main driver of company growth, both in 2016 and 2017, is the development of the e-commerce market in Ukraine, which has been actively growing in recent years," according to UADM. "Because of increases in tariffs and the launch of new supplementary services, growth in monetary terms is more substantial than in terms of the number of deliveries."

Whilst Nova Poshta has cemented its position as the leader on the domestic market, when it comes to international deliveries in 2016, Ukrposhta has expanded its import operations both in terms of raw delivery numbers and financial performance. The company was able to do this largely because of “loyal tariffs on their services and inter-state contracts," says UADM.

Banking on the banking business

"Ukrposhta should be a bank, a post office and a retailer," Smeliansky, who formerly worked as a consultant with KPMG in New York, told journalists recently during a presentation of the company's reform goals.

In January, the National Bank of Ukraine (NBU)'s deputy governor Oleh Churiy announced that the regulator had allowed the company to provide financial services (hryvnia-denominated transactions) without opening accounts for clients.

Earlier, Ukrposhta had considered several possible options related to the provision of financial services: specifically, either via acquisition of a Ukrainian bank or in cooperation with other financial institutions.

However, in November, the NBU rejected Ukrposhta's intention to purchase a bank. "Our stance [towards the issue] remains unchanged - the state’s presence in the country's banking sector should decrease. That is why the NBU does not support the creation of new state banks or the purchasing of banks by state-owned companies."

In November, privately-owned Nova Poshta sent a request to the country's anti-monopoly agency to check for possible abuse of state support by Ukrposhta.

While the agency conducts its research, Nova Poshta has itself become the focus of another scandal. On March 16, Ukraine’s law enforcement agencies raided the company's offices, following accusations voiced by the Prosecutor General's Office (PGO), which suspects companies related to Nova Poshta of non-payment of taxes in significant amounts.

"Officials of a group of related companies used a criminal scheme aimed at providing services involving the transfer of cashless funds to cash and minimising the tax liabilities of client enterprises. They formed fictitious tax credits and made transactions that were not secured with commodities, using forged documents from enterprises showing signs of fictitiousness, which led to non-payment of taxes in especially large amounts," Larysa Sarhan, a spokesperson for Ukrainian Prosecutor General Yuriy Lutsenko, said in a statement.

Nova Poshta denies any wrongdoing. Meanwhile, the country's Prime Minister Volodymyr Groysman has initiated an investigation into the legitimacy of raids against the company. Corporate raids by law enforcement agencies for commercial motivations are all to frequent in Ukraine.

"Groysman has instructed the Ministry of Justice, the Business Ombudsman Council and the Ukraine Investment Promotion Office to analyse the searches that were conducted at the enterprises last week and to prepare a meeting of a special commission formed in the framework of monitoring the implementation of the law on business protection," the government's media office said in a statement on March 19.