Russia to hold referendum in Luhansk and Donetsk, paving the way for possible annexation 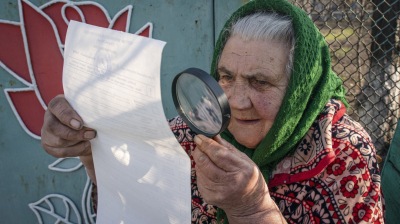 Russian proxy officials in the breakaway regions of Luhansk and Donetsk announced they would hold referenda this week on joining the Russian Federation in a move widely seen as a precursor for their annexation by the Kremlin. / bne IntelliNews
By bne IntelliNews September 20, 2022

The two Russian-controlled Donbas regions of Luhansk and Donetsk announced on September 20 that they will hold a snap referendum next week to ask residents if they want to join the Russian Federation. The move is reminiscent of the hastily organised referendum in May 2014 that ended with Russia annexing the Crimea.

The decision to hold the poll comes as Russian forces are in danger of losing control of the Luhansk region as Ukraine’s counterattacking forces make incursions into the oblast. They took the village of Bilohorivka within the region over the weekend.

Russian forces took control of the whole of the Luhansk region after more than two months of bitter fighting, but still only control about 60% of the Donetsk region. Russia’s advance in the east has slowed to a standstill in recent weeks after its generals transferred a large part of their forces to the southern Kherson region in anticipation of a counter-attack there.

In what appears to have been an inspired feint, Ukraine then concentrated its forces in the eastern Kharkiv region and rapidly smashed through Russian lines of defence, quickly overrunning the Russian defensive position. Ukrainian President Volodymyr Zelenskiy claims that Ukraine retook some 8,000 square kilometres in a week. Over the weekend Ukrainian forces crossed the Oskil River and entered the Luhansk region.

A similar referendum in Kherson for that region in southern Ukraine to join Russia was planned for September but has been postponed as Russian defenders there are still engaged in holding off the Ukrainian counter-offensive. However, on the same day Russian officials in Kherson announced that the referendum would go ahead at the same time as the poll in Donbas.

However, Russia has been Russifying the regions for months, handing out some 600,000 Russian passports to locals and putting pressure on residents to take Russian citizenship. The Kremlin followed a similar “passportisation” strategy before, when the Georgian regions of South Ossetia and Abkhazia broke away from Tbilisi, declared independence but remained Russian vassal states.

The decision to hold a referendum in the two Donbas regions is seen by many analysts as a defence move in response to Ukraine’s inspiring successful military counter-offensive.

So far Russia has been fighting a “special military operation” to “liberate” Russian citizens in Donbas under attack by a “fascist” regime in Kyiv. But if Russia annexes the Donbas regions then that changes the narrative to “Ukraine is attacking Russian sovereign territory” and would be grounds for the Kremlin to formally declare war on Ukraine and mobilise its population – something that Putin has been reluctant to do so far, fearing a political backlash at home.

In Moscow the news of the referendum was met with alarm by the Russian stock market, which became a sea of red as the leading blue chip shares immediately lost at least 10% of their value. 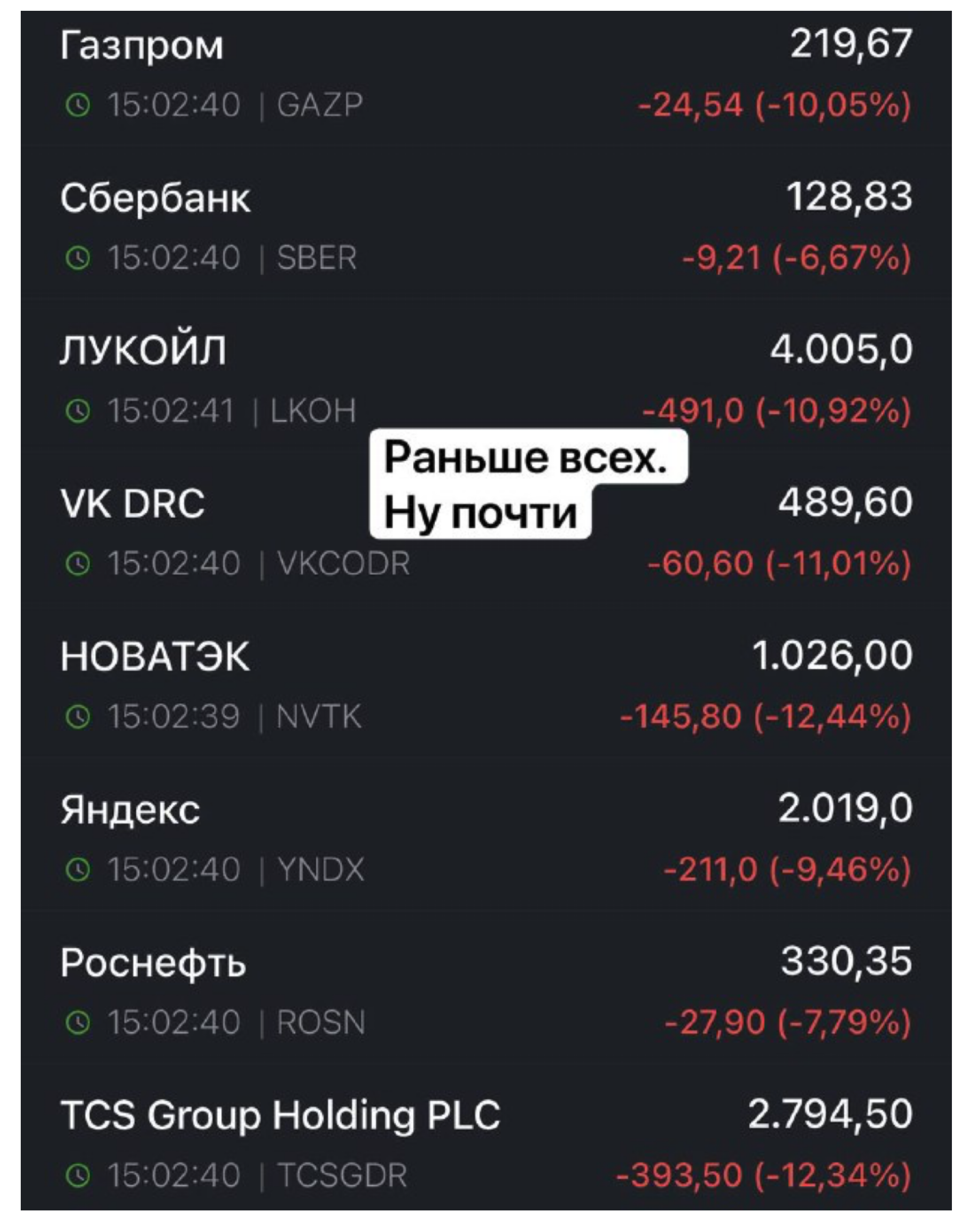 Critics say the short timeline for the referendum means there is no way that the vote can be considered free and fair. There is a lot of genuine support for Russia and, like in the Crimean referendum, if a free and fair vote were held there is a fair chance that residents would choose to secede from Ukraine. But as in Crimea, the Kremlin needs a fait accompli and a rapid result for political reasons and so will force the vote through at top speed as one of its measures to shore up its hold on the two regions.

The annexation of the Donbas would seriously escalate tensions, as one of the consequences would be the Kremlin being able to claim that the Nato-backed Ukrainian army was no longer fighting a special operation but was attacking Russian sovereign territory and it would also bolster the Kremlin propaganda line that Russia was fighting a proxy war with the West.

"Encroachment onto Russian territory is a crime which allows you to use all the forces of self–defence," former president Dmitry Medvedev said in a post on Telegram. "This is why these referendums are so feared in Kyiv and the West."

In a post on social media addressed to Putin, DPR head Denis Pushilin wrote: "I ask you, as soon as possible, in the event of a positive decision in the referendum – which we have no doubt about – to consider the DPR becoming a part of Russia,” Reuters reports.

Ukraine and the United States have already spoken out against any referenda in any of the regions, saying they would be a sham and held at the point of a gun. Almost no other country has recognised either Crimea as belonging to Russia or an earlier Kremlin declaration that the two Donbas regions are autonomous from Ukraine. President Kassym-Jomart Tokayev pointedly told Putin to his face during this summer’s St Petersburg International Economic Forum (SPIEF) that Kazakhstan did not recognise the independence of Luhansk and Donetsk.

Vyacheslav Volodin, the head of Russia's State Duma, the lower house of parliament, said that his chamber would support the two regions joining Russia if they voted to do so, Reuters reports.

It remains unclear how the referenda can be held in Donbas, as Russia does not control all of Luhansk now and only 60% of Donetsk. However, local pro-Russian officials have previously said the referenda could be held online, similar to regional elections held in the last week in Russia. Electronic voting is widely seen as a Kremlin ruse to control votes and the regional voting in Russia earlier this month was widely seen as fixed.

On the same day, Russian authorities are moving closer to announcing a general mobilisation. The State Duma of the Russian Federation introduced the concepts of “mobilisation,” “martial law,” and “wartime” into the Russian Criminal Code and imposed a penalty of up to 10 years in prison for voluntary surrender, The Kyiv Independent reports.

Articles on looting and voluntary surrender were added to the Criminal Code. For surrender, one faces three to ten years in prison if there are no signs of treason. For looting – up to 15 years in prison, the Kyiv Independent said. The punishment for the unauthorised abandonment of a unit during mobilisation and martial law has also been made more severe. For more than a month AWOL, they will be assigned five to ten years in prison (previously, it was up to five years). Failure to comply with an order during martial law or refusal to participate in hostilities will be punished with two to three years of imprisonment.