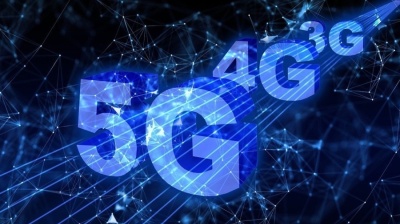 The terms for the 25-year radio licenses for the construction of 5G communication networks, expected to generate revenues of nearly €700mn to the budget over a five-year period were approved by the Romanian government on September 14, after final discussions between the National Communications Regulatory Authority (ANCOM) and the main bidders — Orange, Vodafone, RCS&RDS Digi and Telekom Mobile.

The budget revenues are expected at just over RON1bn (€200mn) this year and over RON2.5bn in the first five years, according to the estimated impact included in the substantiation note sketched along with the government decision.

After the latest round of discussions, the telecom operators convinced ANCOM to sweeten the terms of the contract, probably the most important being the 30% reduction of the radio spectrum usage tariff, which will translate into lower costs paid by the telcos.

However, the telecom companies were no longer granted access to preferential electricity prices, under the latest form of the “cap and subsidy” scheme aimed at protecting some economic sectors and households from unusually high energy prices.

The government’s decision to no longer protect the telecom sector from high electricity prices is estimated to cost the companies some €300mn.