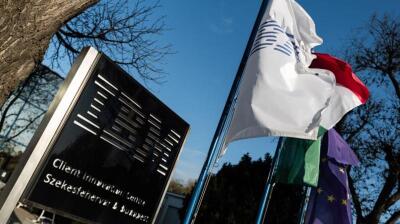 IBM is investing HUF3.5bn (€9.7mn) at its IT centre in Szekesfehervar, 40km south of Budapest, it was announced on November 30. The government is supporting the expansion with a HUF1bn grant. The investment will add 300 jobs to the 1,700 at present

Service centres like IBM are key to providing jobs for well-trained young workers, and to building a research and development-based economy, Minister of Foreign Affairs and Trade Peter Szijjarto said on Monday. Investments during the pandemic  key to keeping the Hungarian economy robust so it withstands the crisis, as it did in 2008, he added.

Hungary has become one of the leading international centres of business services in the Central and Eastern European region over the past decade. Companies in the sector employ 64,000 people.

The SSC industry has seen a more than 10% annual growth in the past decades. This year the core business of some SSC was hit by the virus, yet, in general, the majority of them are still growing, despite the crisis.

IBM Magyarorszag had net revenue of almost HUF18bn last year, up from HUF16.5bn a year earlier. It achieved most of its turnover through foreign sales. After-tax profit was unchanged at HUF2.5bn. The company employs close to 6,000 in Hungary.