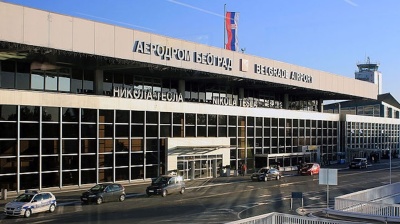 Belgrade's Nikola Tesla Airport is seen as an emerging hub in a region characterised by fast growth in passenger numbers. / Bestalex
By bne IntelliNews December 3, 2019

Belarus Corruption Watch: How one of Lukashenko’s 'wallets' evades sanctions
2 hours ago
Poland basks in the glory of being Kyiv’s chief ally in Europe
2 days ago
Russia forges ahead with gas ambitions in Uzbekistan, Kazakhstan
4 days ago
Mongolian government accused of rushing through veiled law that dismantles freedom of speech
5 days ago
Russia is preparing for spring mass mobilisation
5 days ago